Pip’s Island is magical. Back in 2016, the girls and I had the opportunity to enjoy this immersive theatrical experience where the girls became a part of the innovative show by being tasked as explorers to help save the island, along with cast of characters Pip, Pebble and Finn. An incredible experience, the girls and I were blown-away by the narrative and immersive sets where we literally talked about it for months after our visit.

The show recently returned to NYC with its very own permanent home where the girls and I had the chance to experience the wonder of this special world yet again. While they were a little older than our last visit, they were still equally excited for the visit where they were each given an explorer vest and Legendarium for their upcoming adventure. While waiting for the experience to begin, we were instantly thrown into the world of Pip’s Island as the characters told everyone in our group that we were tasked to save the island and defeat the villain Joules Volter.

I instantly saw my girls light up as they become part of the journey where I was amazed by the actors/characters who made every child feel special by asking them to participate and/or involving them in each room. 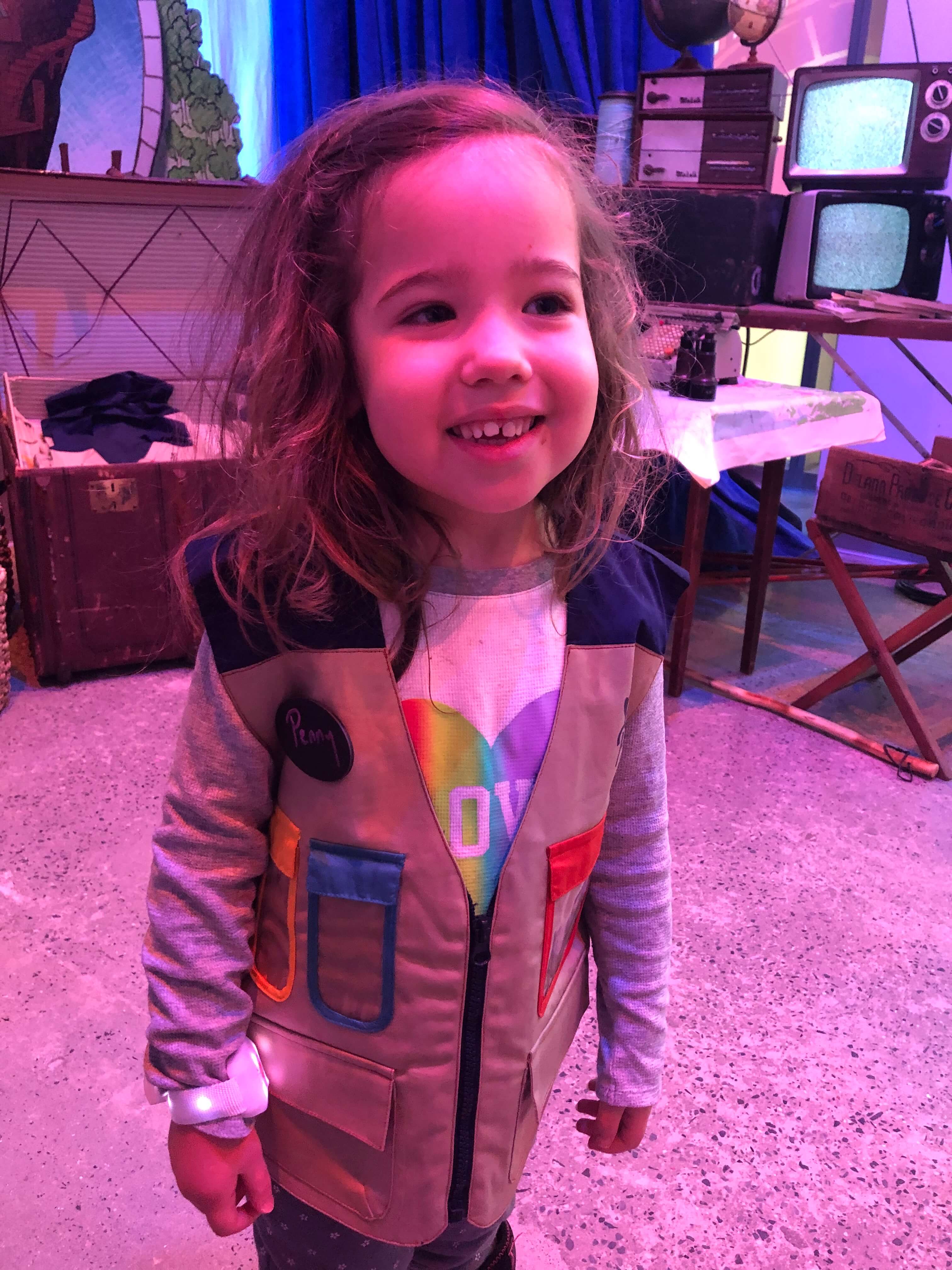 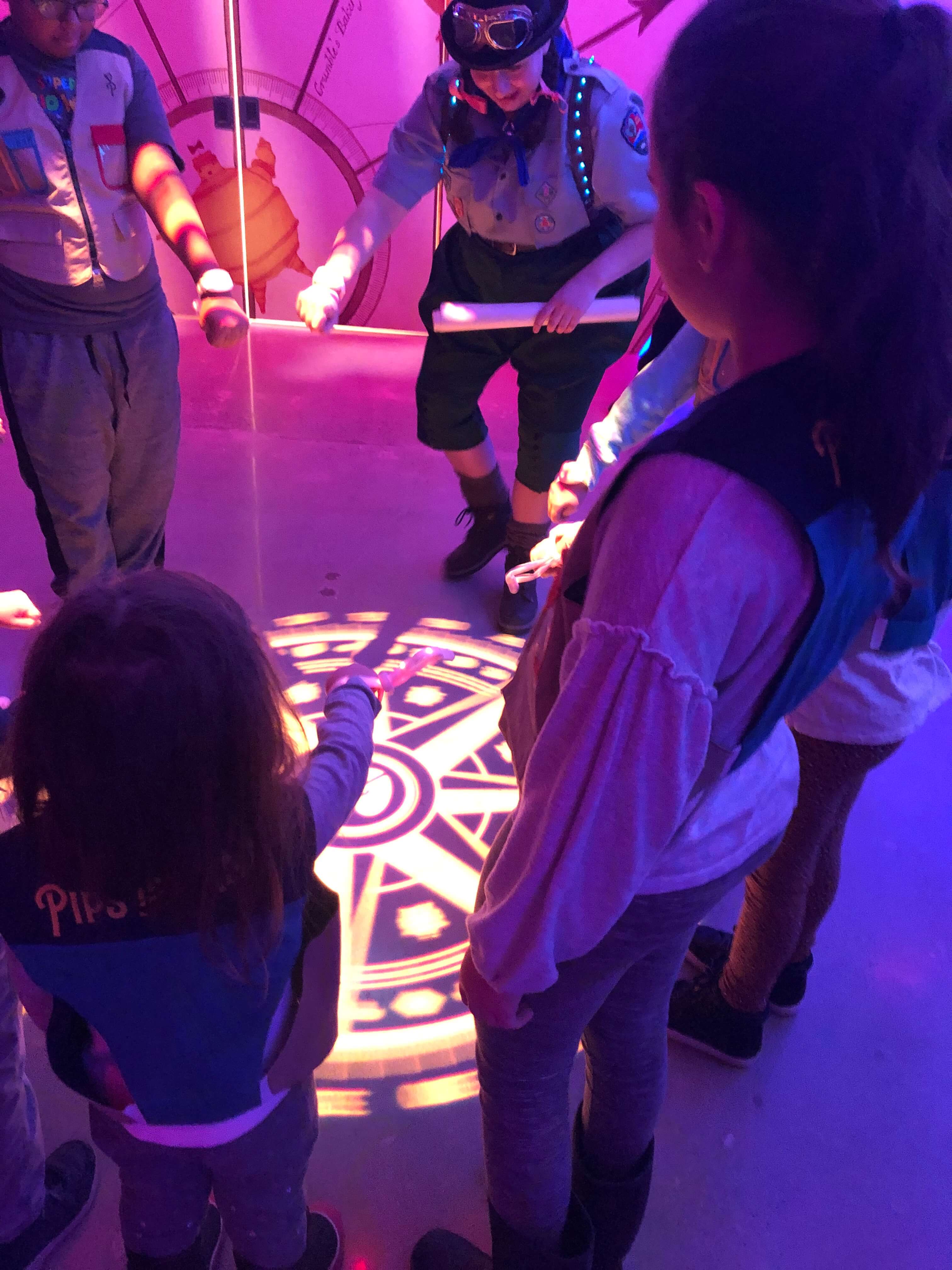 Not your typical theatrical experience, all kids who come to Pip’s Island  are designated as explorers where they have to collect signature achievement badges, called “sparks” in each room, which, ultimately, goes back to the core mission of Pip’s Island to “inspire kids to find their inner spark, believe in themselves, and help them realize how they can positively impact the world around them.” 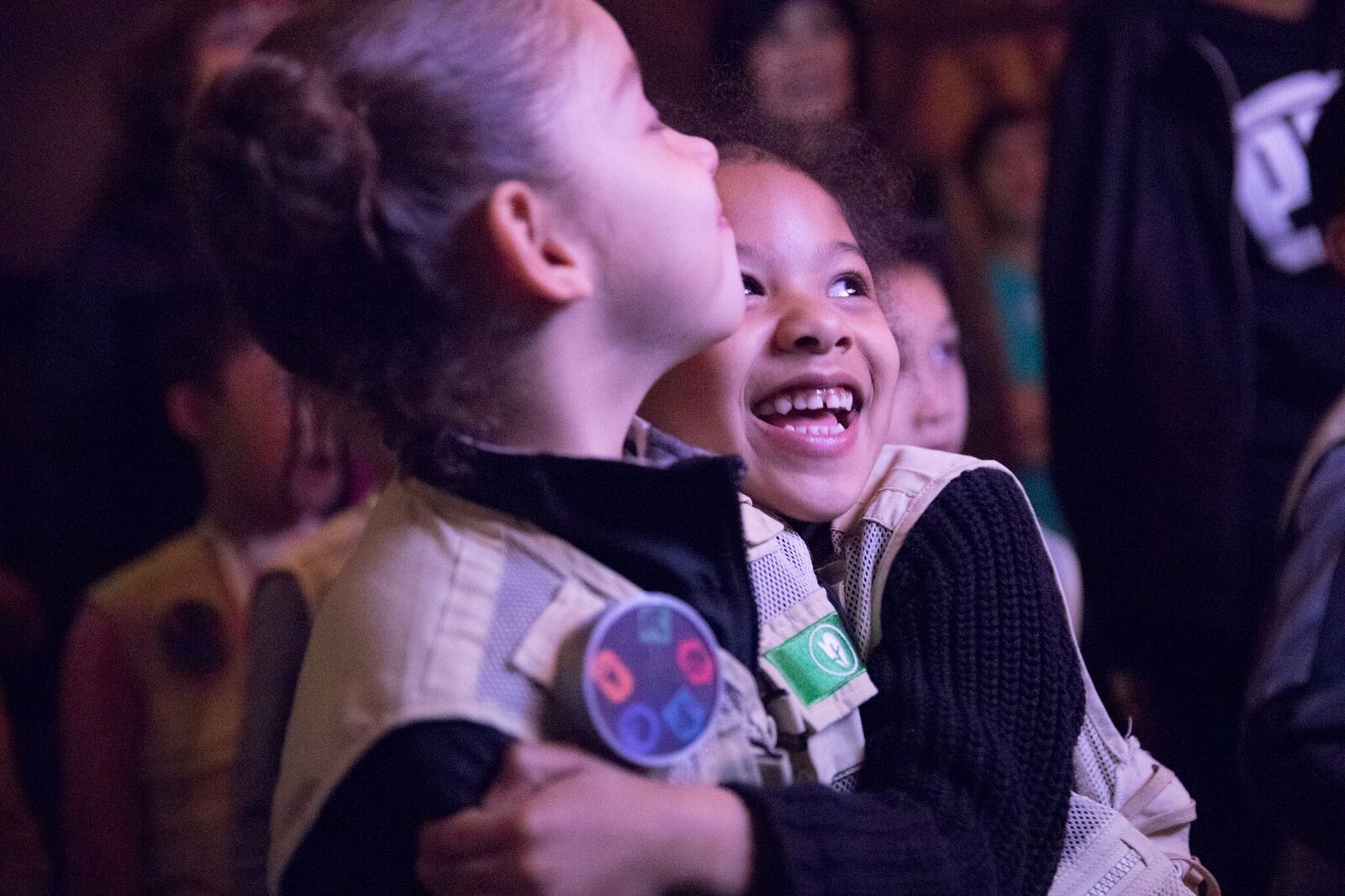 To earn these “sparks,” the girls and I went from experience to experience, participating in challenges as a team, such as building a giant specialty cake at Grumble Plum’s bakery, or navigating stormy skies on Pebble’s Cloud Rover. After each was completed, the Legendarium lit up until we received all five sparks at the end.

In addition to the dazzling sets and design, the actors/characters were also pretty amazing to watch. As part of the show, they have to both involve the kids and make them believe that they are explorers. I loved watching them interact with the kids as they sparked their imagination and joy and work as a team to solve a challenge, like defeating the moles or answering questions. My seven-year-old daughter was asked to be the keeper of the explorer book where she took so much pride in that responsibility as the characters tasked her with looking it up and finding solutions to different problems along the way. She was probably the most engaged and excited for each room where I was amazed by how much joy she had in the experience (she smiled the whole time!). And while Pip’s is designed for kids 4-10 years old, my 11-year-old was equally engaged in the experience as well as my four-year-old who didn’t go with us the first time. There was a scary part at the end, and I was amazed at how one cast member came up to her, and gently told her everything was ok and it’s almost over. 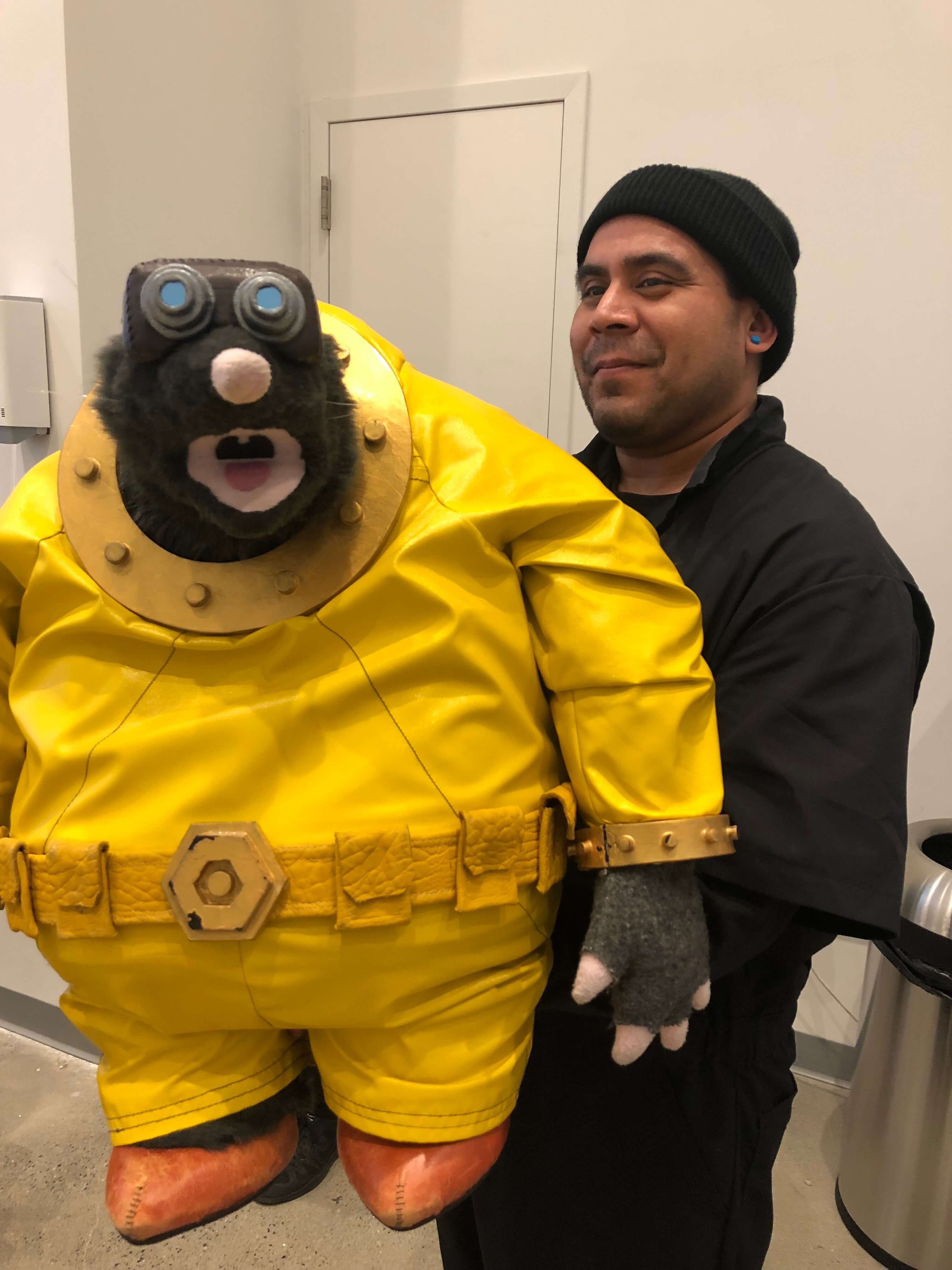 An hour-long uplifting “hero’s journey,” families will be filled with joy, wonder, and imagination as they are guided through a one-of-a-kind adventure that will truly help them foster and tap into their inner spark.

I was provided with tickets to check out this experience. All opinions, as always, are my own.