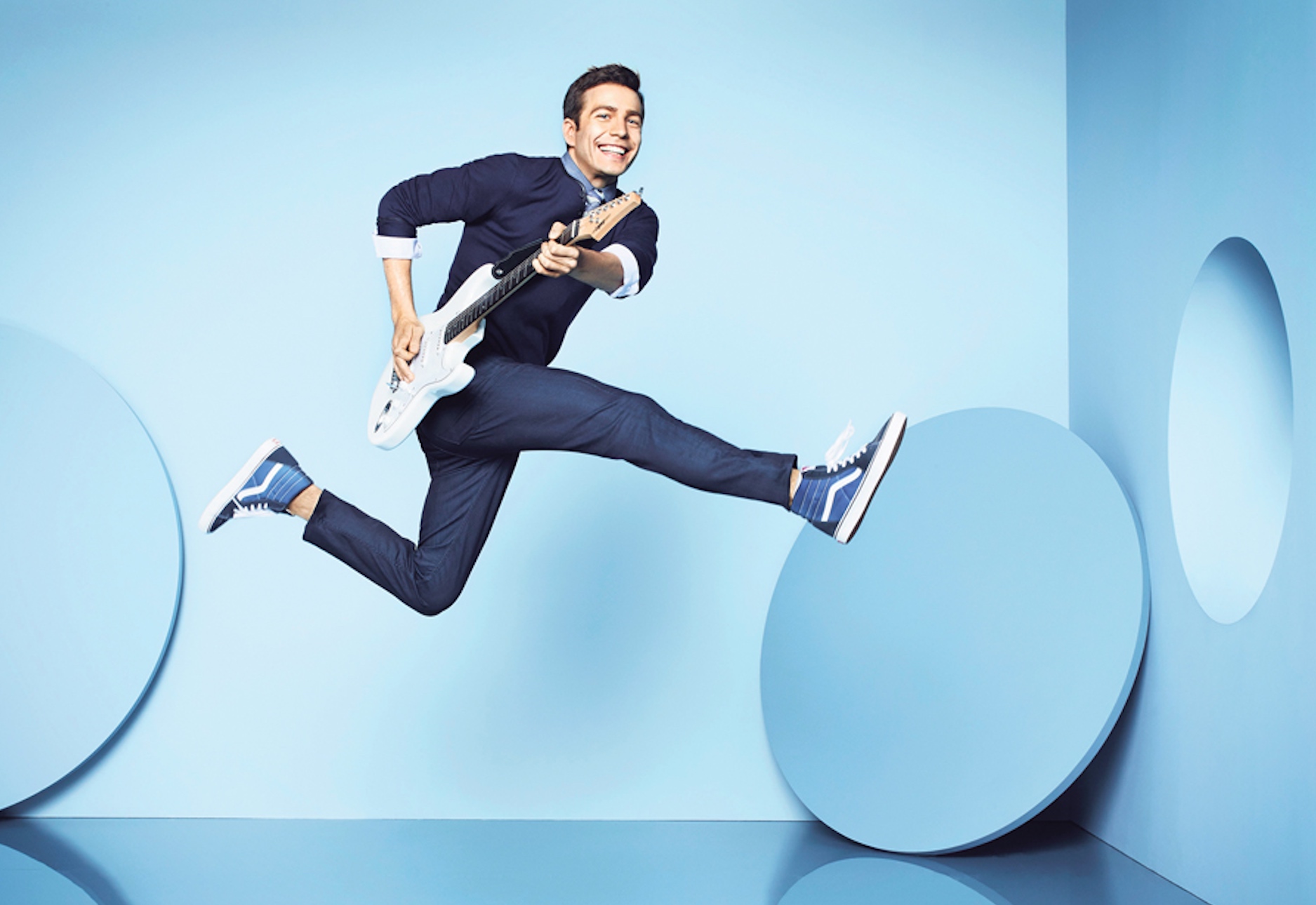 We are so excited about the performances coming to the Chappaqua Performing Arts Center, including indie kiddie pop artist Tim Kubart and the Space Cadets. 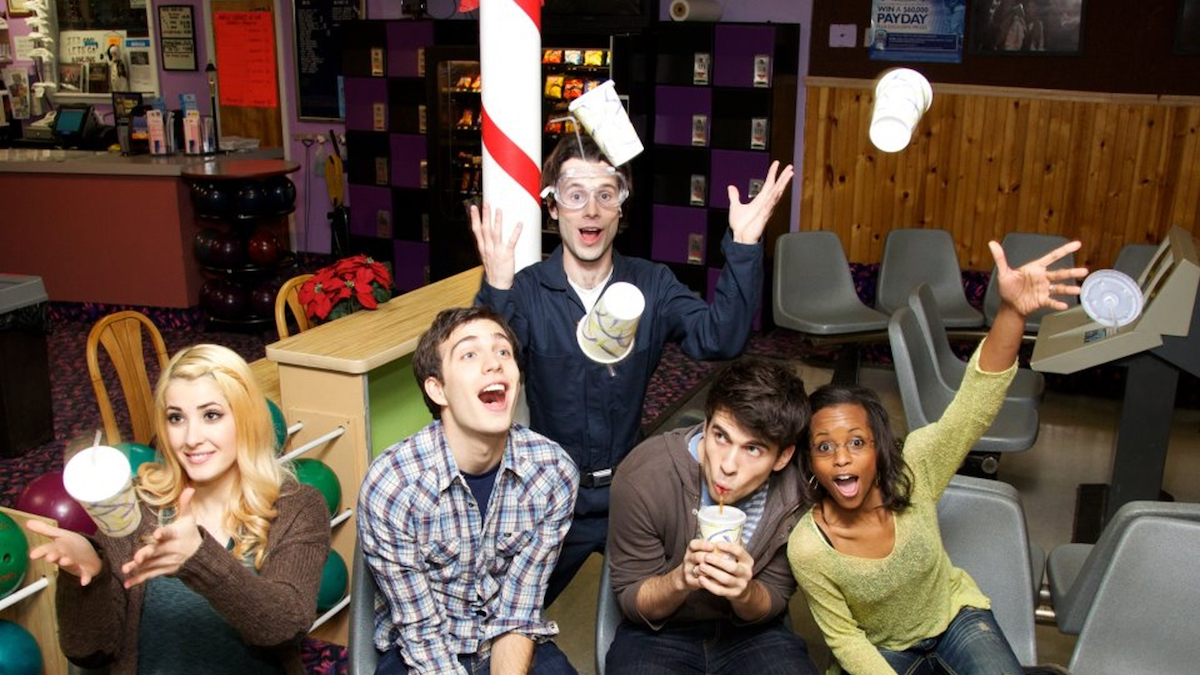 Held on Saturday, November 3rd, this fun concert will include songs celebrating real life kid and family moments and milestones that’s sure to be highly interactive and musically rich.

Kubart and fellow songwriter Matt Puckett weave their own childhood memories through textured pop tunes that bridge the gap between innocence and wisdom in a way for listeners of all ages to appreciate and understand.

Kubart earned a Grammy Award for Best Children’s Album (Home, 2015) and became an on-camera host of the Emmy-nominated morning show for preschoolers “Sunny Side Up” on NBC Universal’s Sprout Channel. He also composes songs for Sesame Street, is completing his first picture book “Oopsie-Do,” working on an off-Broadway show with Times Square’s New Victory Theatre, and moonlights as the “Tambourine Guy” from the viral music collective and internationally touring group Postmodern Jukebox.

The Chappaqua Performing Arts Center is located at 480 Bedford Road in Chappaqua, NY, just inside the gate of the former Reader’s Digest campus. Follow ChappPAC on Facebook (@ChappaquaPerformingArtsCenter) for the latest news and updates

Tickets for Tim Kubart and the Space Cadets begin at $15 and may be purchased on www.chappaquapac.org or by phone at 914-458-5143.

We are giving away a family four-pack of tickets to one lucky reader. To enter, like WeekendJaunts on Instagram and comment below by telling us what your favorite Tim Kubart song is. We will randomly select one winner on October 30th. Good luck!