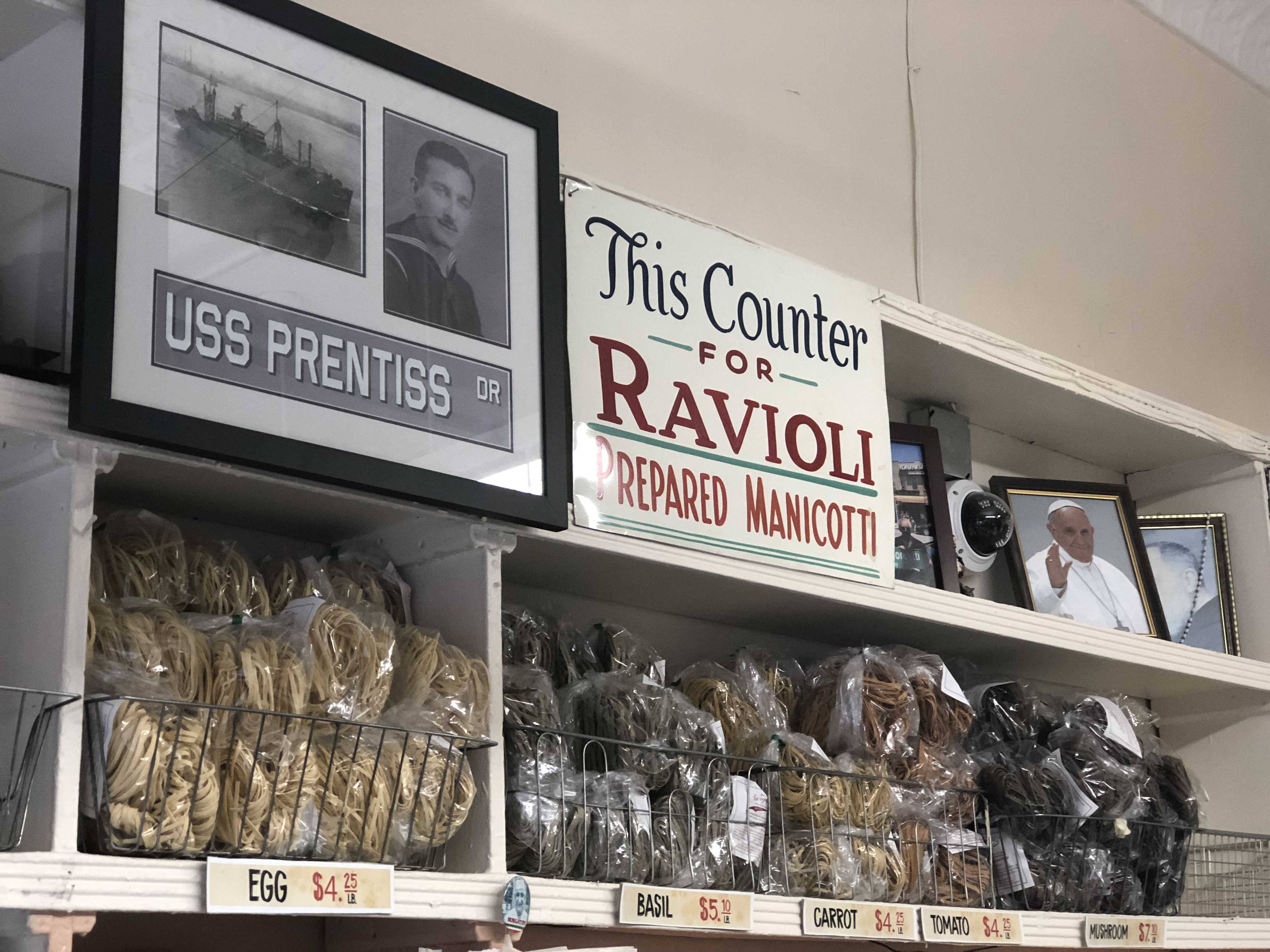 As a New Yorker, it is always surprising how many places I have still to explore. One of them is The Bronx! Being from Brooklyn, my only experience with The Bronx is trips to The Bronx Zoo, Botanical Gardens, and one trip to Arthur Avenue (lame, I know). 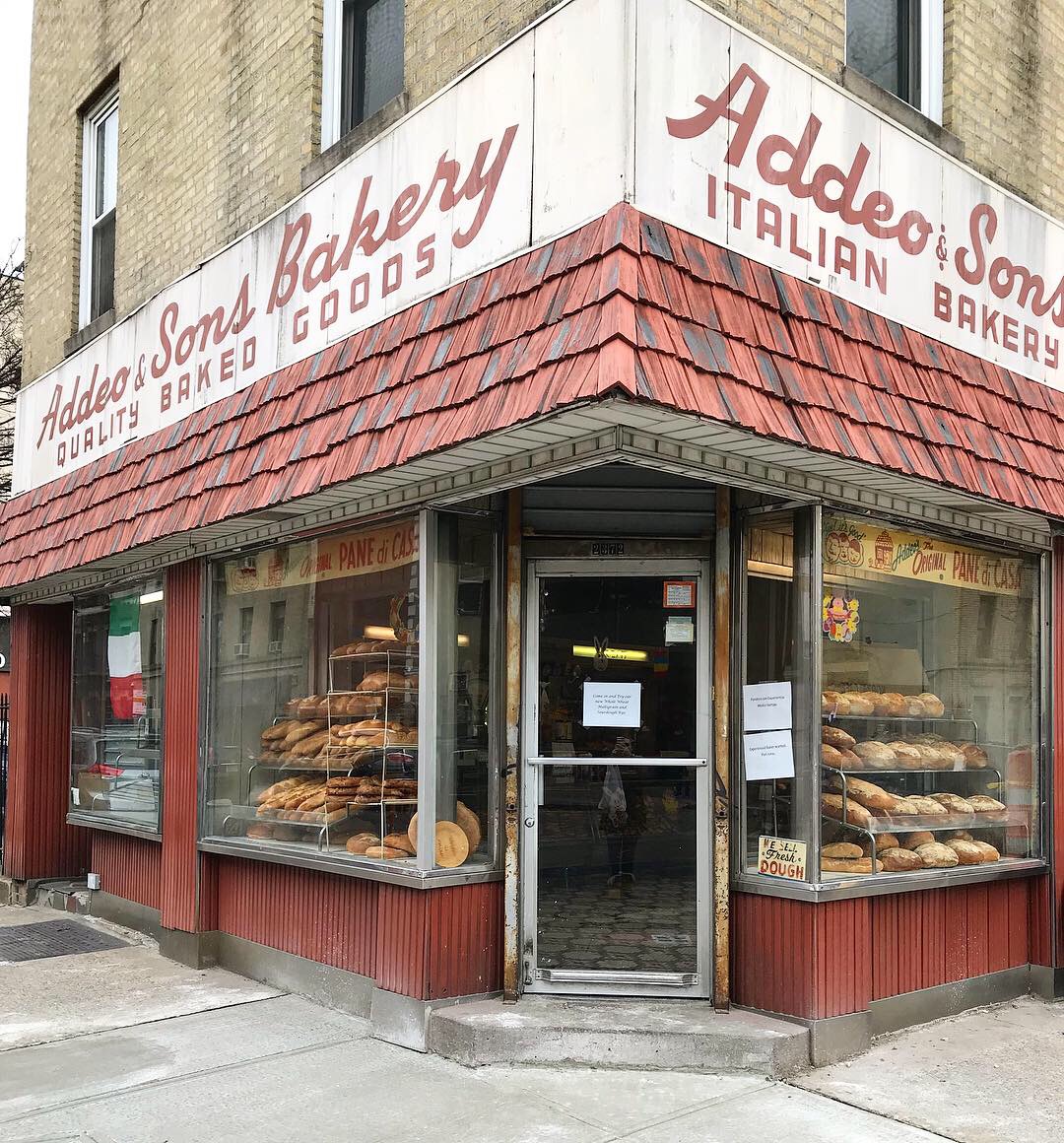 This fall and winter, The Belmont Business Improvement District (BID) is offering a ton of fun events including the Annual Pizza Festival (yes!), the Centennial Celebration, and the iconic Holiday Train Show at the New York Botanical Garden, to name a few options. Read on to check out a few awesome things to do in The Bronx:

In addition to Columbus Day, upcoming and new events in the Bronx include: 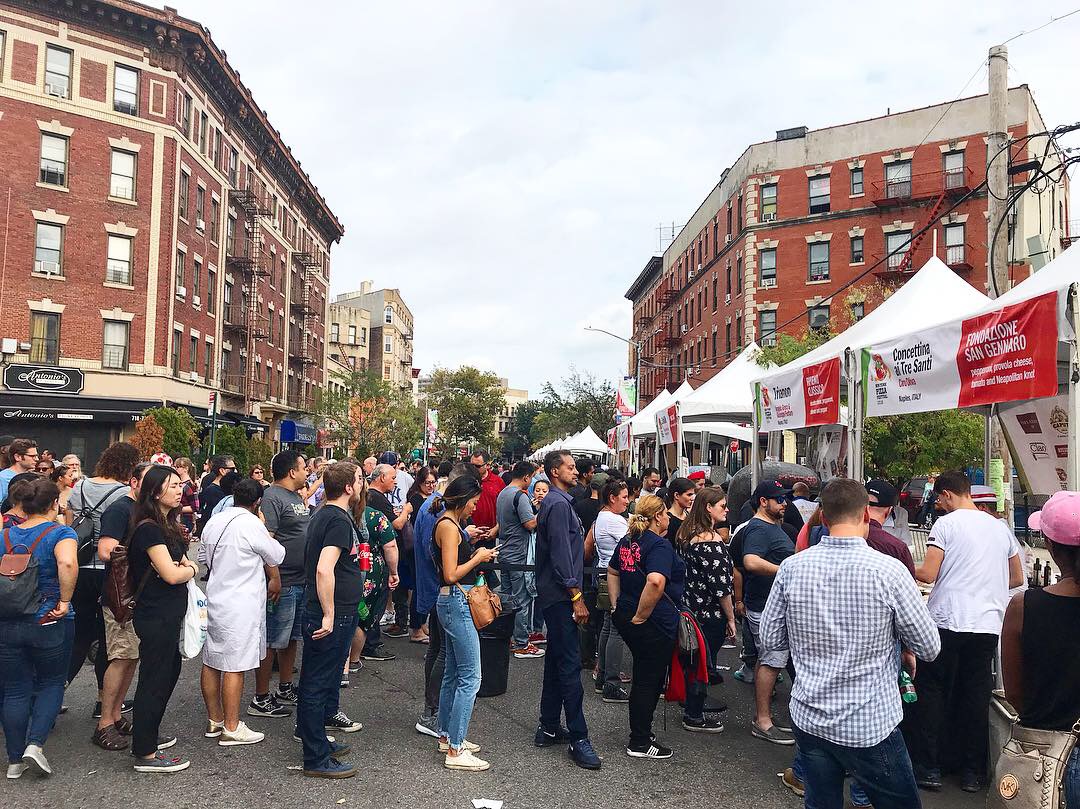 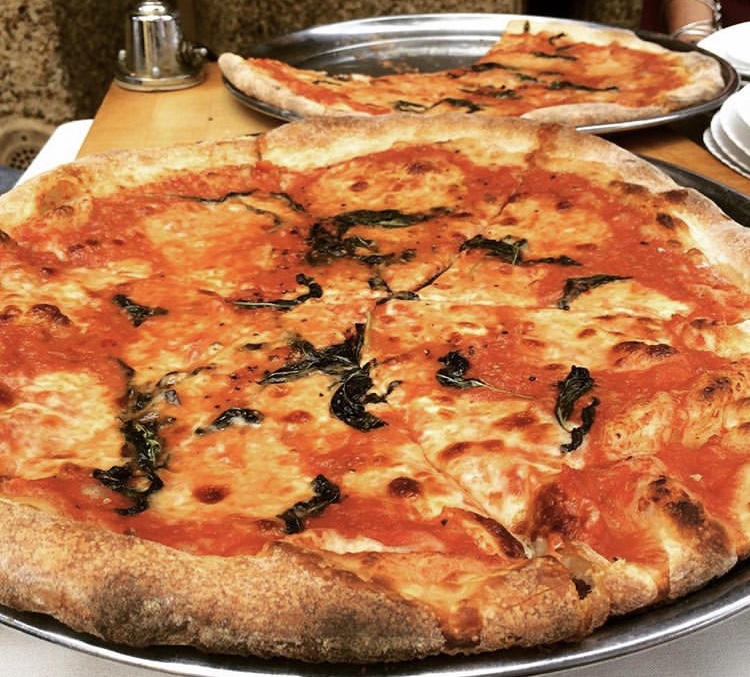 Arthur Avenue is within approximately 30 minutes of nearly any point in the NY metropolitan area. In addition to ride shares, visitors can get to the Belmont neighborhood via Metro-North, NYC’s Subway’s D/B line or driving.