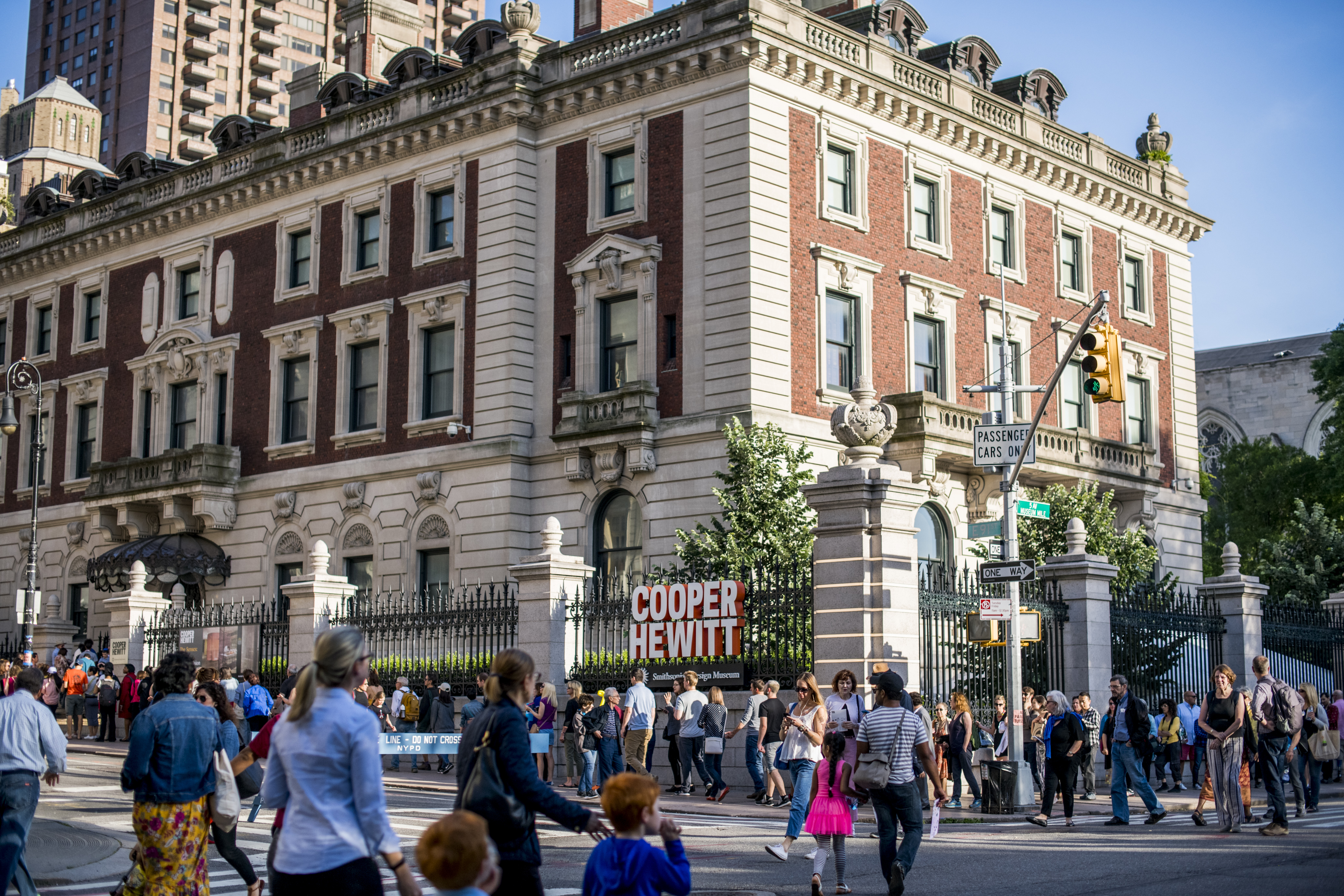 We are so excited for the 41st annual Museum Mile Festival, which have been attended by over 1.5 million people since its inception. There is something for everyone at each of the venues, such as special exhibitions and works from permanent collections as well as live music and art-making workshops on Fifth Avenue at selected museums.

Held on June 11, 2019 from 6:00 pm to 9:00 pm, Fifth Avenue is closed to traffic and becomes New York City’s biggest block party where festival attendees can walk the Mile on Fifth Avenue between 82nd Street and 105th Street while visiting seven of New York City’s finest cultural institutions, which are open free to the public throughout the evening. The Museum Mile Festival’s opening ceremony takes place at 5:45pm at El Museo del Barrio, 1230 Fifth Avenue at 105th Street. Traditionally, the Commissioner of Cultural Affairs and other city and state dignitaries open the Festival. 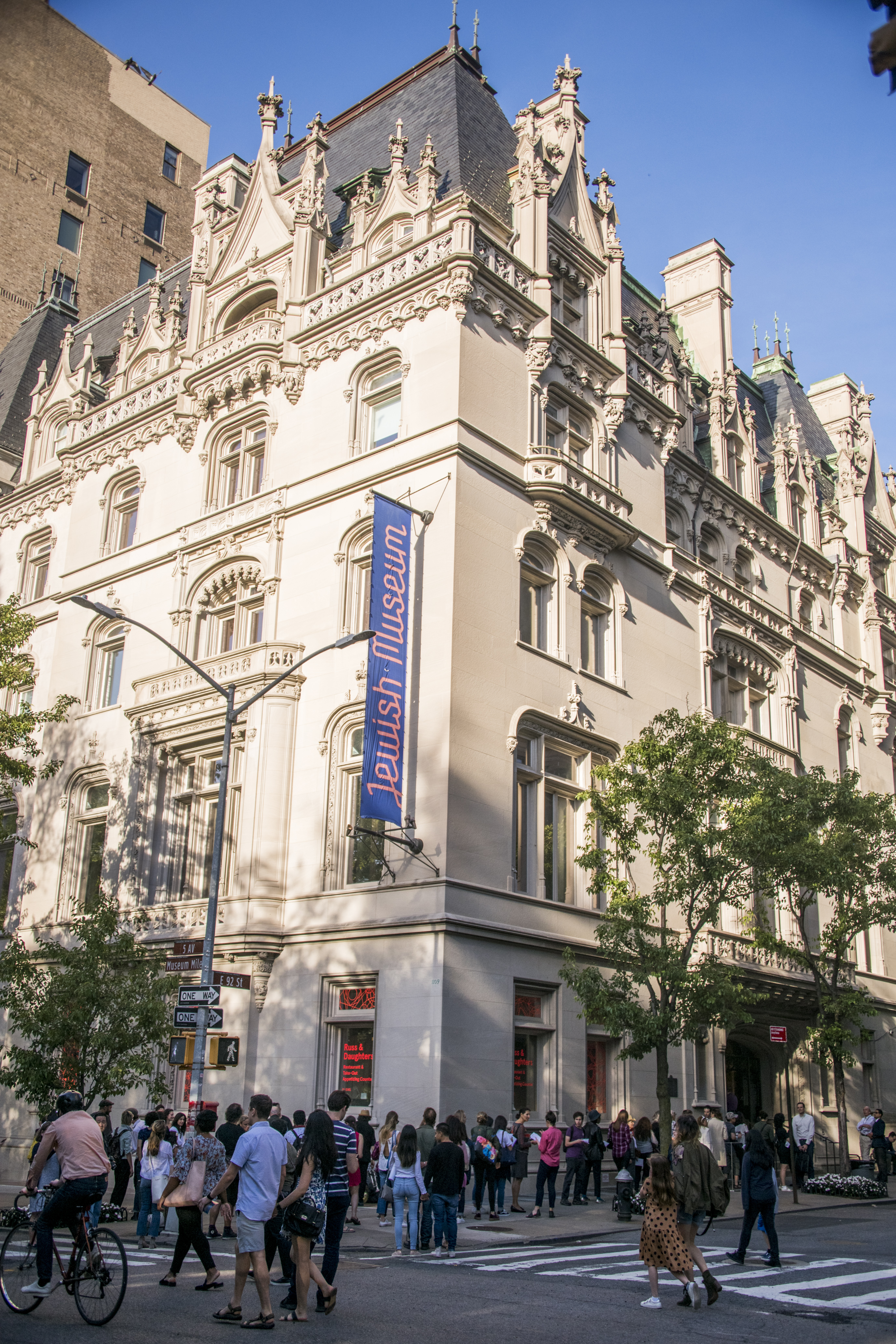 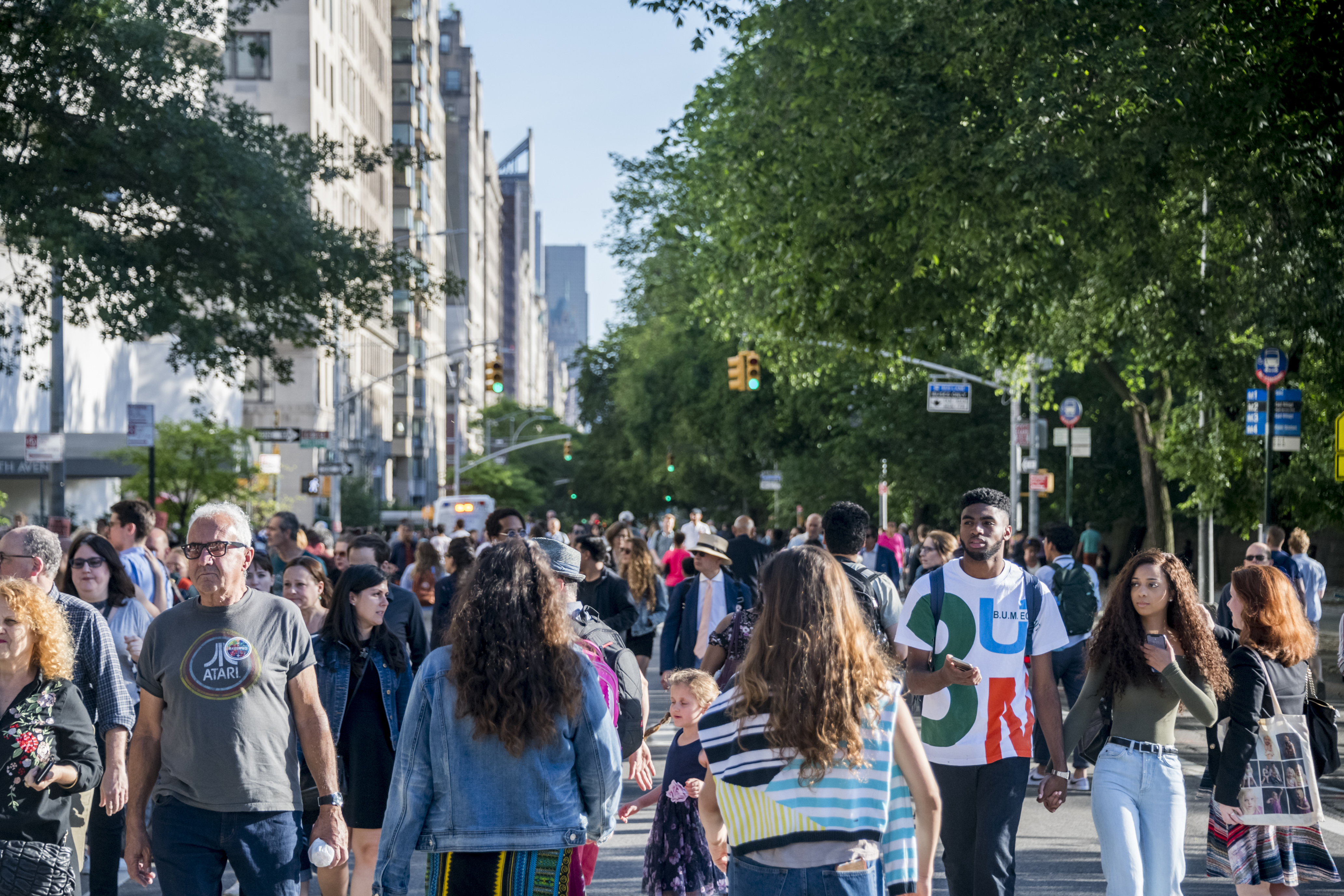 Exhibitions on view at each museum include:

El Museo del Barrio: In celebration of its 50th anniversary, El Museo del Barrio presents Culture and the People: El Museo del Barrio, 1969-2019, a two-part exhibition featuring selections from the Permanent Collection and a timeline contextualizing the history of the institution with related archival materials. Featuring over 80 artists, the exhibition will reflect on the institution’s activist origins and pioneering role as an organization dedicated to presenting and preserving Puerto Rican, Latinx, and Latin American art and culture.

The Jewish Museum: Leonard Cohen: A Crack in Everything, the first exhibition devoted to the imagination and legacy of the influential singer/songwriter, poet, and global icon from Montreal, features large-scale, immersive contemporary artworks inspired by Leonard Cohen’s life, work, and legacy. The exhibition also includes a video projection showcasing Cohen’s own drawings, and an innovative multimedia gallery where visitors can hear covers of Cohen’s songs by various musicians. 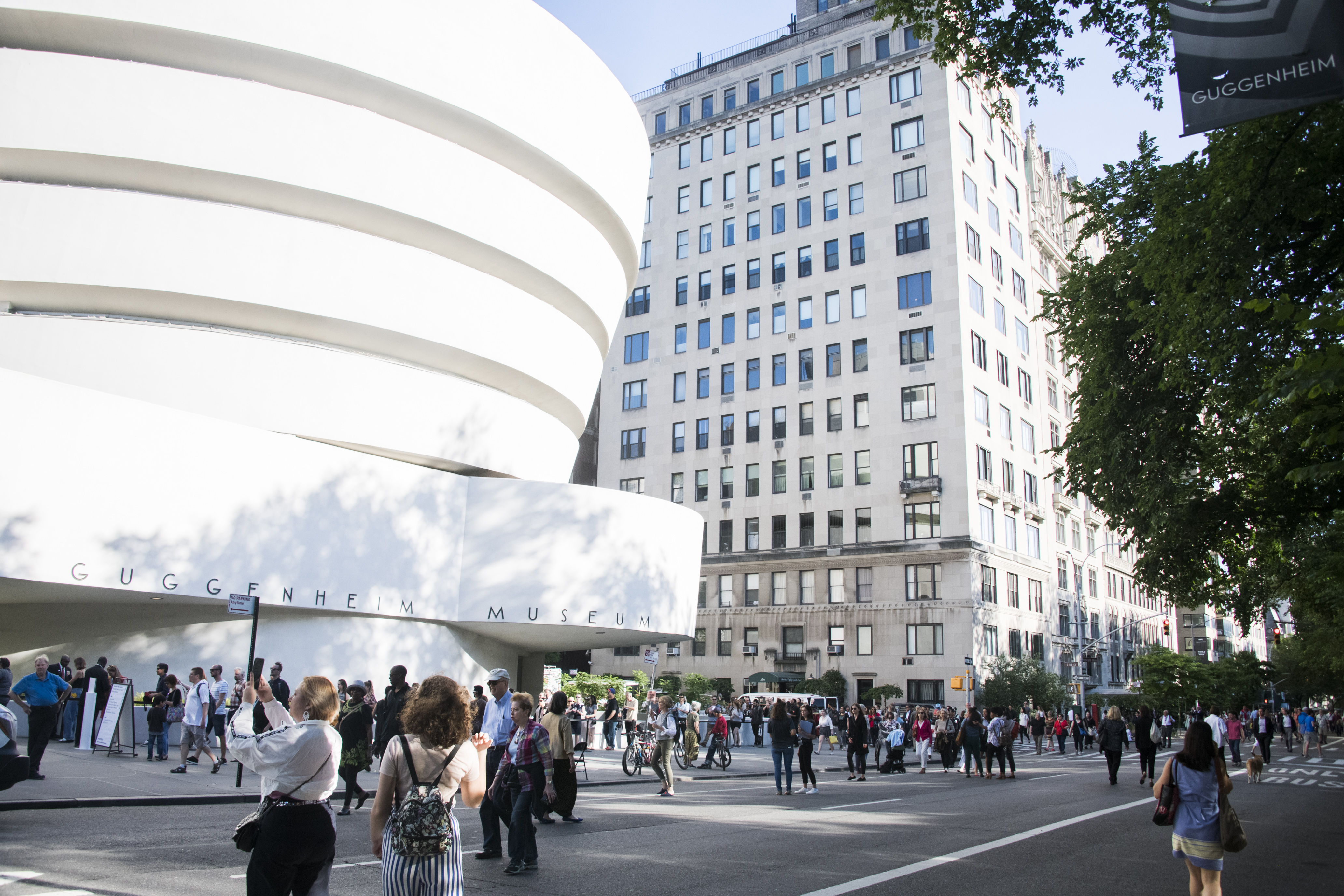 Neue Galerie New York: The Self-Portrait, from Schiele to Beckmann examines works primarily from Austria and Germany made between 1900 and 1945. Approximately 70 self-portraits by more than 30 artists—both well-known figures and others who deserve greater recognition—are united in the presentation, which is comprised of loans from public and private collections worldwide. 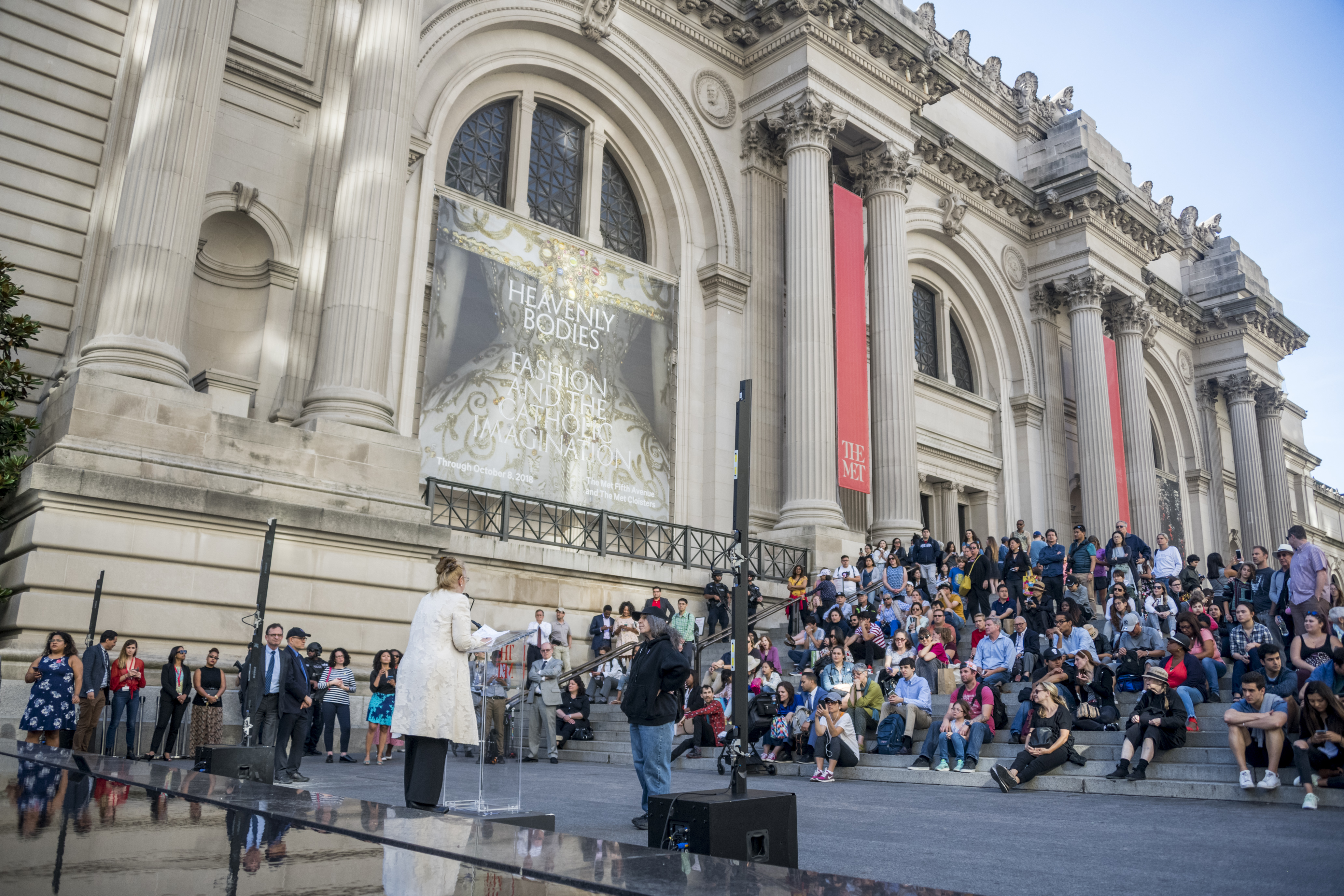 The Metropolitan Museum of Art: Play It Loud: Instruments of Rock & Roll explores one of the most influential artistic movements of the 20th century through more than 130 instruments that made the music possible.

Lower Manhattan Cultural Council (LMCC) is a Cultural Partner for the Museum Mile Festival. LMCC empowers artists by providing them with networks, resources, and support to create vibrant, sustainable communities in Manhattan and beyond, and presents the 18th Annual River To River Festival of free arts and culture in June 2019.