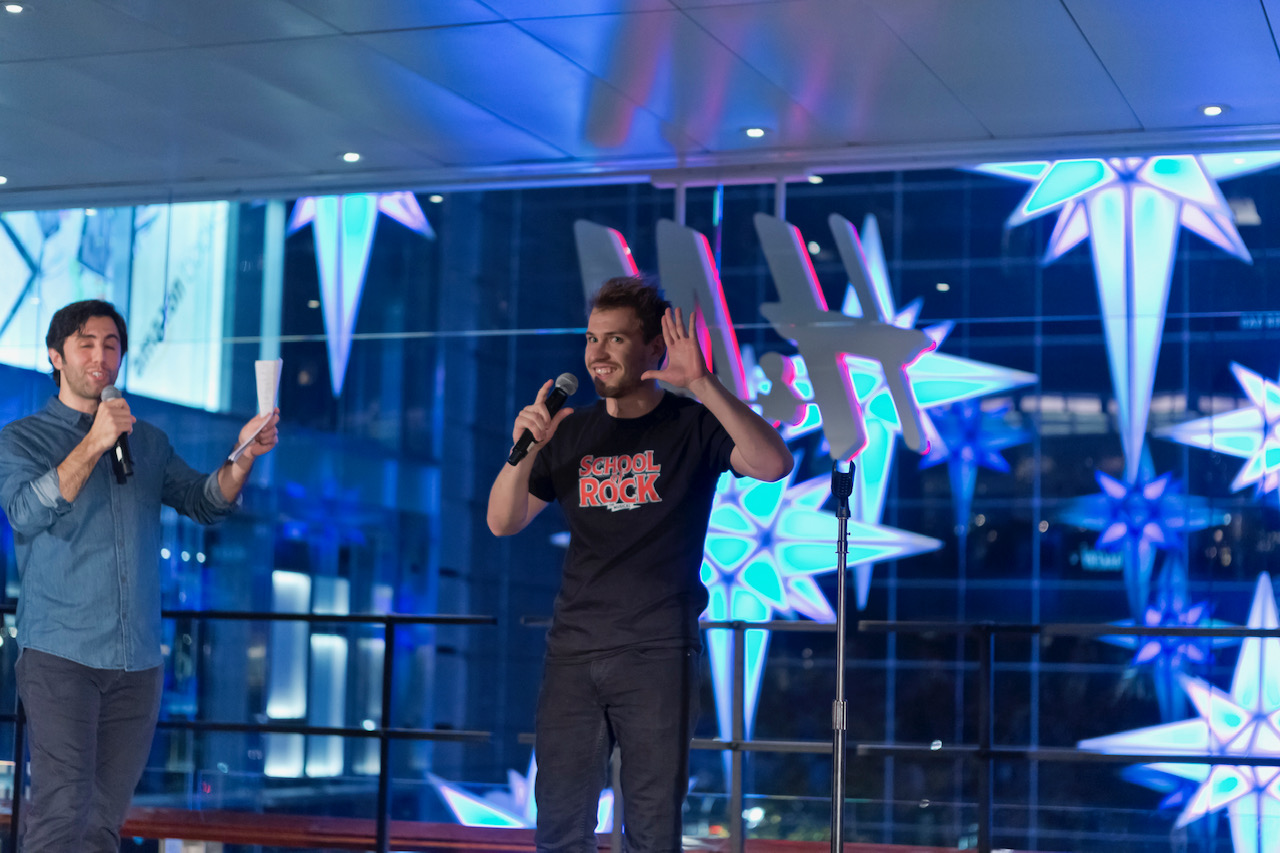 Broadway is teaming up with The Shops at Columbus Circle, for its third year of Broadway Under the Stars, a five-week series of free public concerts and performances taking place this holiday season.

During the event, select cast from today’s hottest Broadway musicals will perform every Monday at 5pm from November 12 to December 10 on the second-floor mezzanine, with the final performance of the Broadway series on Dec. 10 against the backdrop of the famous twelve massive stars. These stars are the largest specialty crafted exhibit of illuminated color display in the world, which hang from the 100-foot-high ceilings.

Performances are free to attend and open to the public, no reservations or tickets are required. 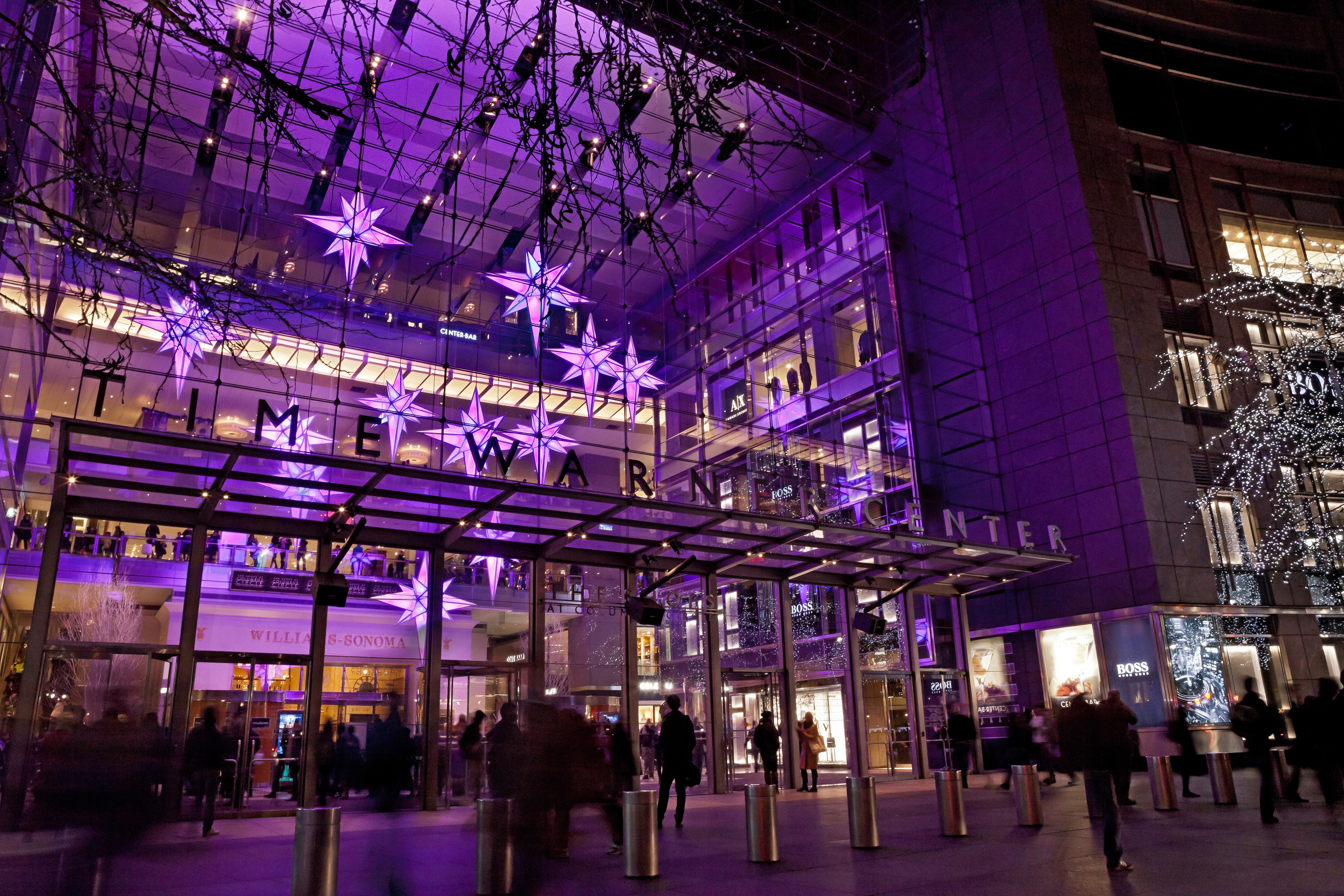