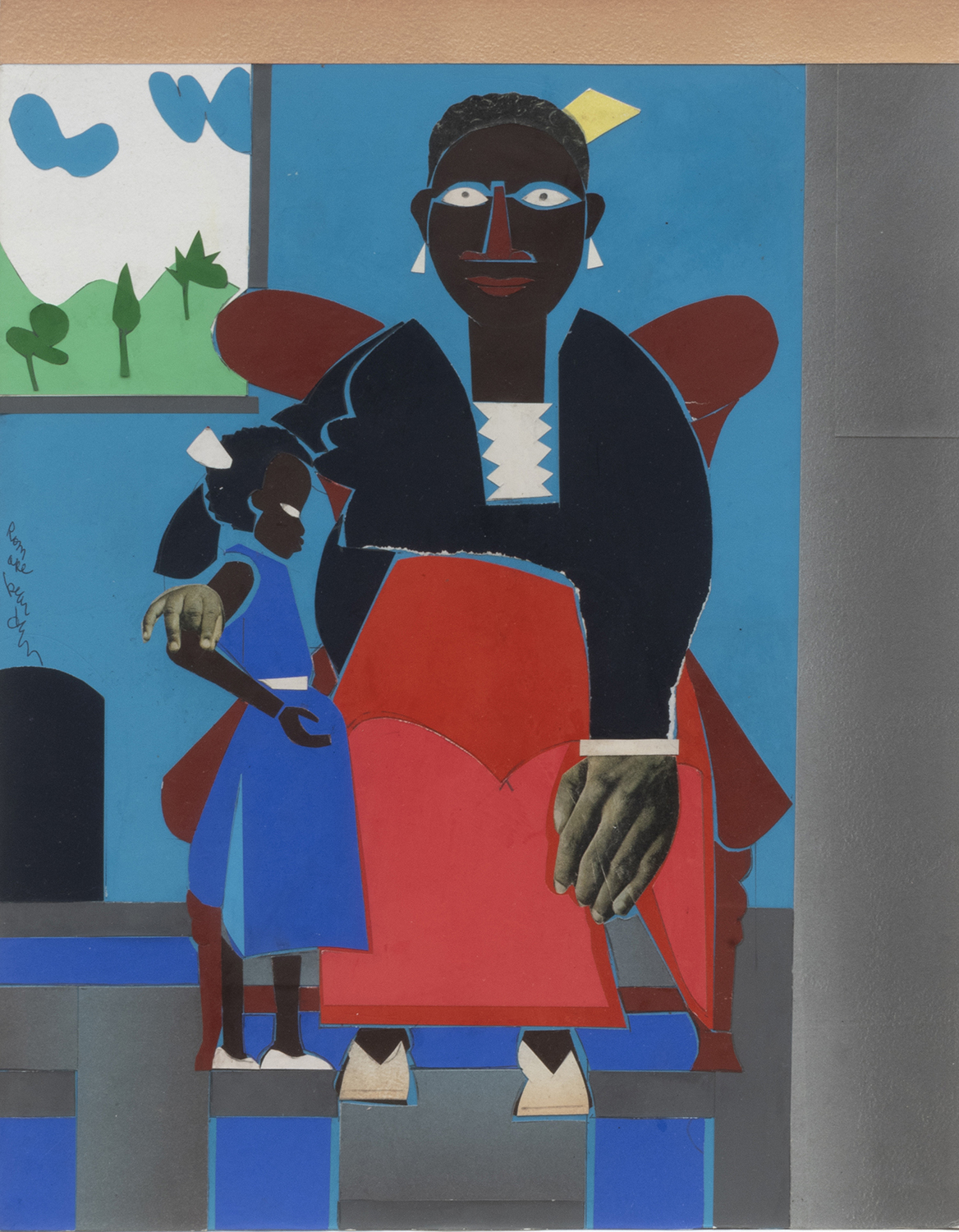 We are so excited about Art Students League’s Masters Exhibit which will present 100 artworks made by major artists, from 1900 to the present, who studied, taught or studied and taught at the Art Students League of New York. This exhibit is a celebration of the unique art institution and of the students and teachers who are central to its history and its impact on art-making, art history, and the American tradition of openness and acceptance of diverseness.

On view will be works by the school’s early leaders like, Frank Vincent DuMond and Robert Henri; then their students, such as George Bellows, Norman Rockwell and Guy Pène du Bois; and then their “offspring,” including Reginald Marsh, and Yasuo Kuniyoshi. Subsequent generations of artists whose works will be included in the show and sale are Thomas Hart Benton, Fairfield Porter, David Smith, Adolf Gottlieb, Hans Hofmann, Lee Krasner, Stuart Davis, Philip Guston, Paul Jenkins, Will Barnet, James Rosenquist, Robert Rauschenberg, Knox Martin, Mark Rothko and Norman Lewis, among others.

• The Art Students League’s Phyllis Harriman Mason Gallery- showing all works from the last years of the 20th century through current master teachers and students. (Opens 11.01)