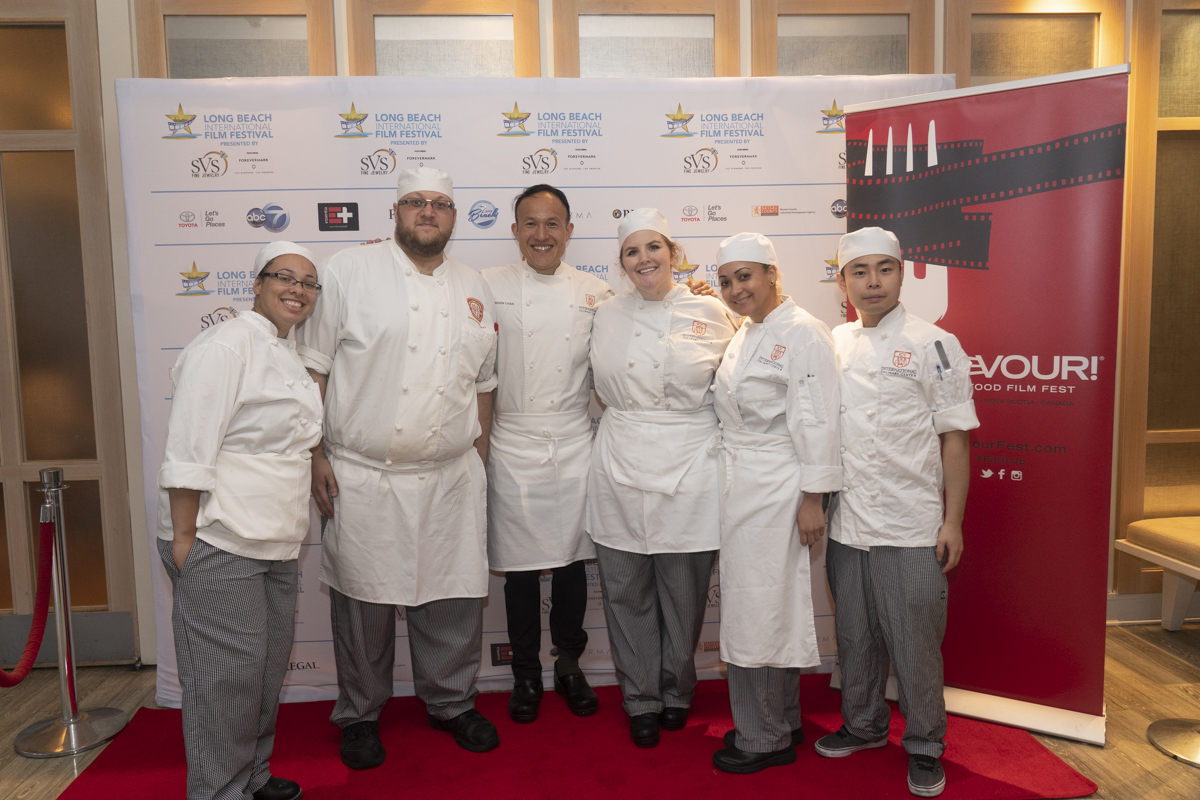 The Long Beach International Film Festival will celebrate its eighth anniversary with an action-packed line up of independent and studio films from around the globe. Scheduled to take place from July 31st through August 3rd on Long Island, the Festival will screen an international slate of over 50 films, including feature-length narratives, documentaries, shorts and animated films that will compete for a series Festival Honors and Audience Awards.

Special Programs planned for LBIFF 2019 include:

This year’s feature-length film line-up is a unique combination of both narratives and documentaries by directors from all around the world.  Highlights include:

In addition to the feature-length film lineup, LBIFF will showcase an array of short films divided into five programs throughout the festival: comedies, dramas, animation, documentaries, and foreign. Short films being screened include: