The Great Jack O’Lantern Blaze kicks off on Sept. 29 and runs through Nov. 25. Prior to opening, 14 nights are already sold out, including the entirety of the first weekend. The addition means Blaze is scheduled to run for 45 nights this season. 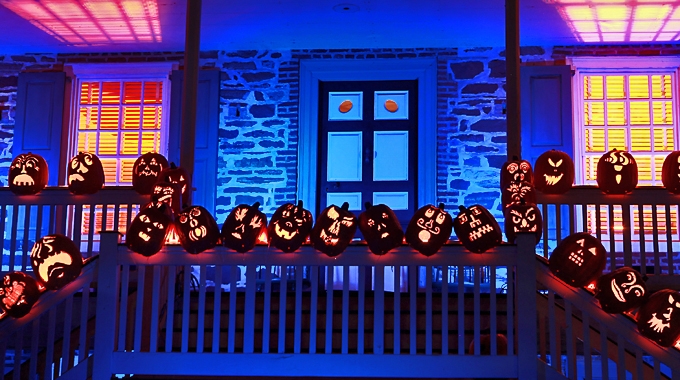 Favorite installations, such as the Undersea Aquarium and Jurassic Park, are joined this year by new creations such as the Statue of Liberty, a fully-functioning, 20-foot diameter Pumpkin Carousel, the Pumpkin Possum Posse, and a pint-sized herd of dinosaurs … all made of jack o’lanterns!