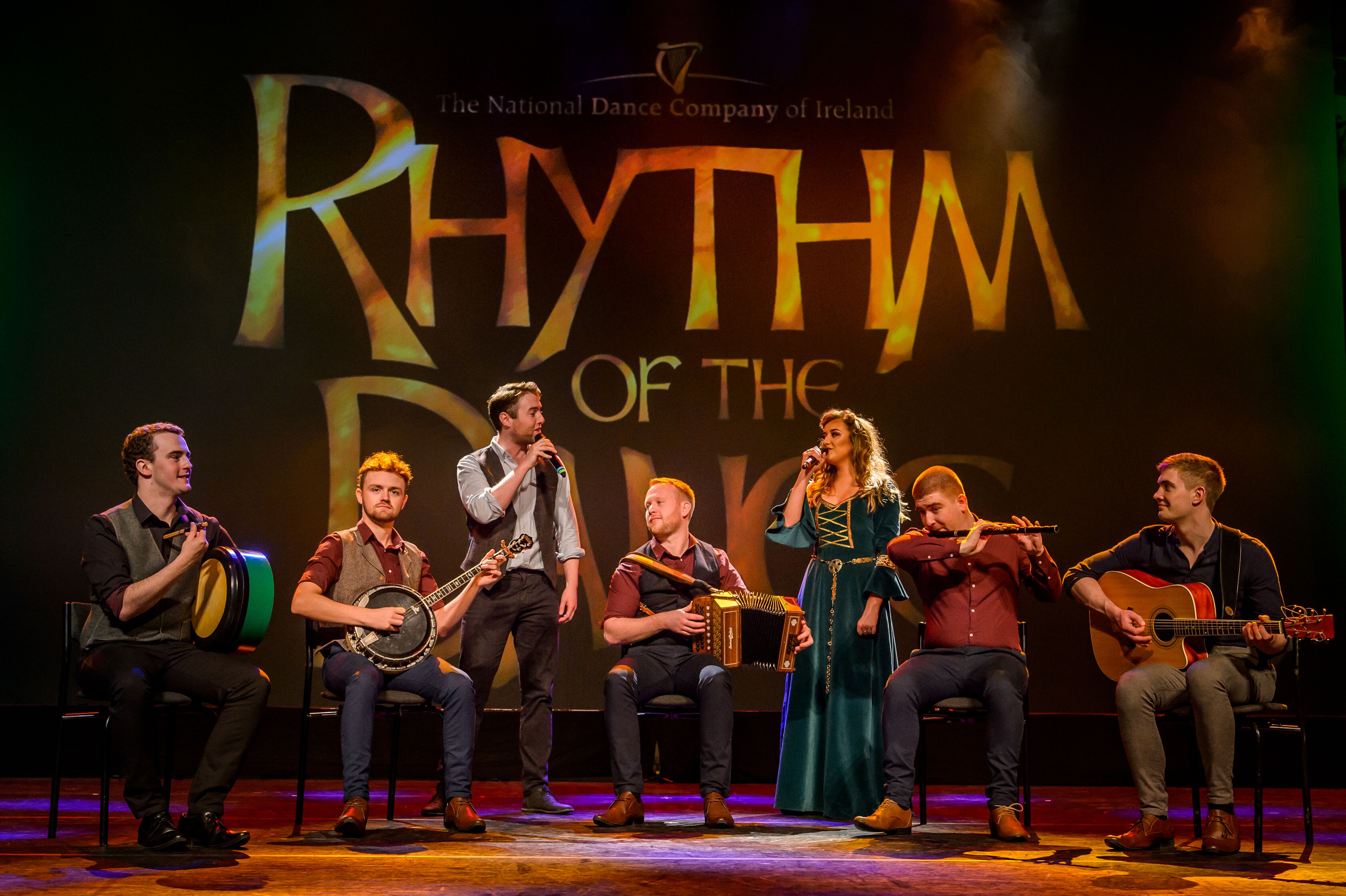 On Stage At Kingsborough, a leading performing arts presenter, is pleased to present its 2018-2019 season featuring world class artists from around the globe. On Stage At Kingsborough brings top notch performing arts to Southern Brooklyn, with an eclectic roster of artists spanning multiple genres including cabaret, dance, music, and family programming.

On Friday March 15th, the esteemed National Dance Company of Ireland will present “Rhythm of the Dance,” a two-hour breathtaking dance and music extravaganza featuring 22 step dancers, 3 tenors, and a live band. Experience an epic journey through the ages, from ancient mythology to the travels of the Irish emigrants from the rolling hills and stone walls of Connemara all the way to the modern skyscrapers of New York, with some surprises along the way!

“Rhythm of the Dance” has heralded a new era in Irish entertainment, internationally rated as one of the most popular Irish step dance shows in the world. The story features an array of traditional Irish dance styles from the Slip Jig, a female soft shoe dance used to convey strength and unity among a group of females to the oldest native dance style, Sean Nos which transforms from a solo dance into powerful and harmonious full cast stepping—and of course there are plenty of the Jigs, Reels, and Polkas.