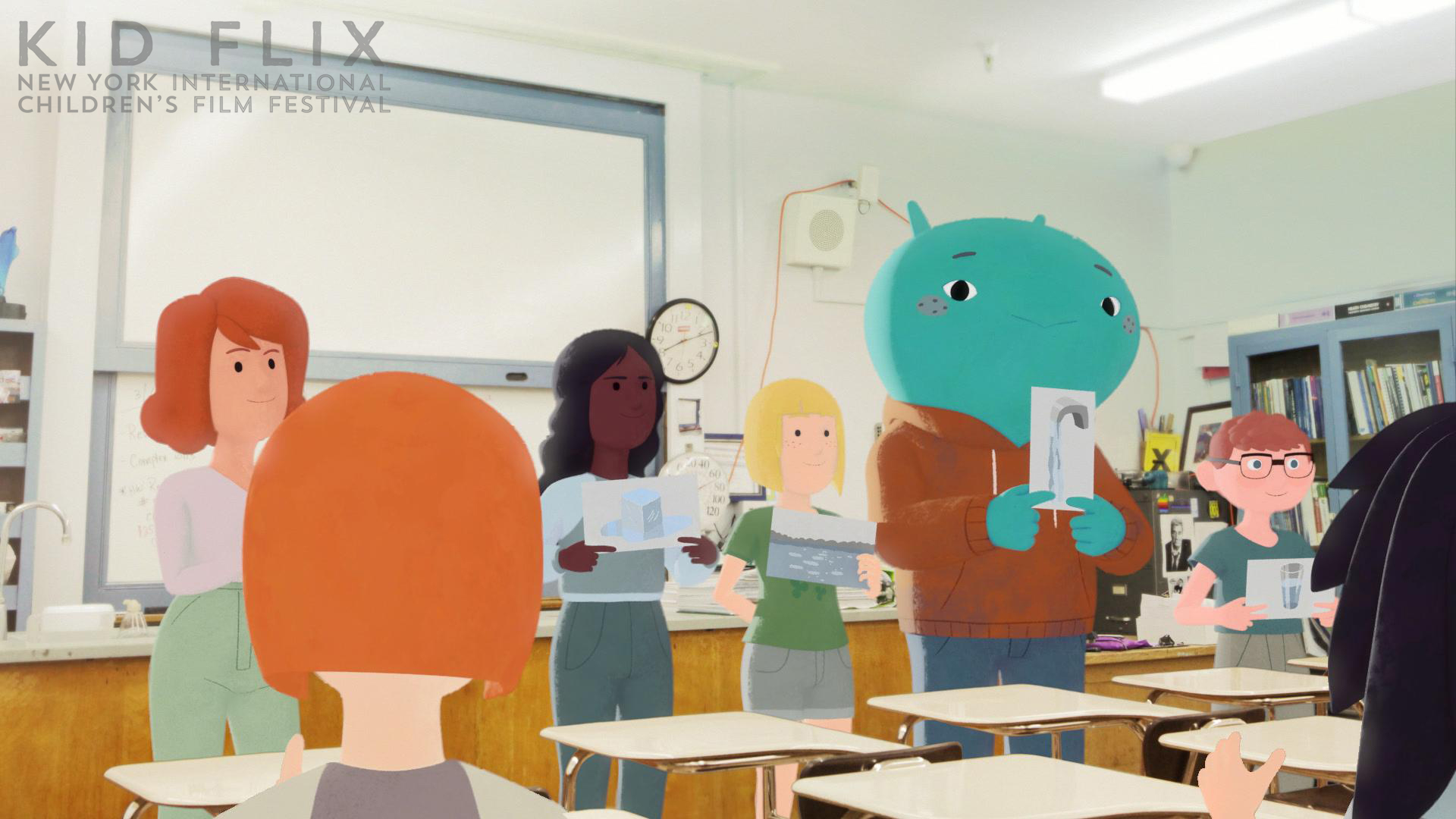 We are so excited for the New York Int’l Children’s Film Festival and their Five Borough Tour! This city-wide celebration of the Festival’s 20 years of presenting international film to NYC families. Featuring Best of the Fest 2017, two programs of audience award winning and favorite short films from the 2017 event, the tour will run from October through December at cultural institutions in each of the five boroughs: Film Society of Lincoln Center in Manhattan, Museum of the Moving Image in Queens, Staten Island Museum, Bronx Museum of the Arts, and the Made in NY Media Center in Brooklyn. 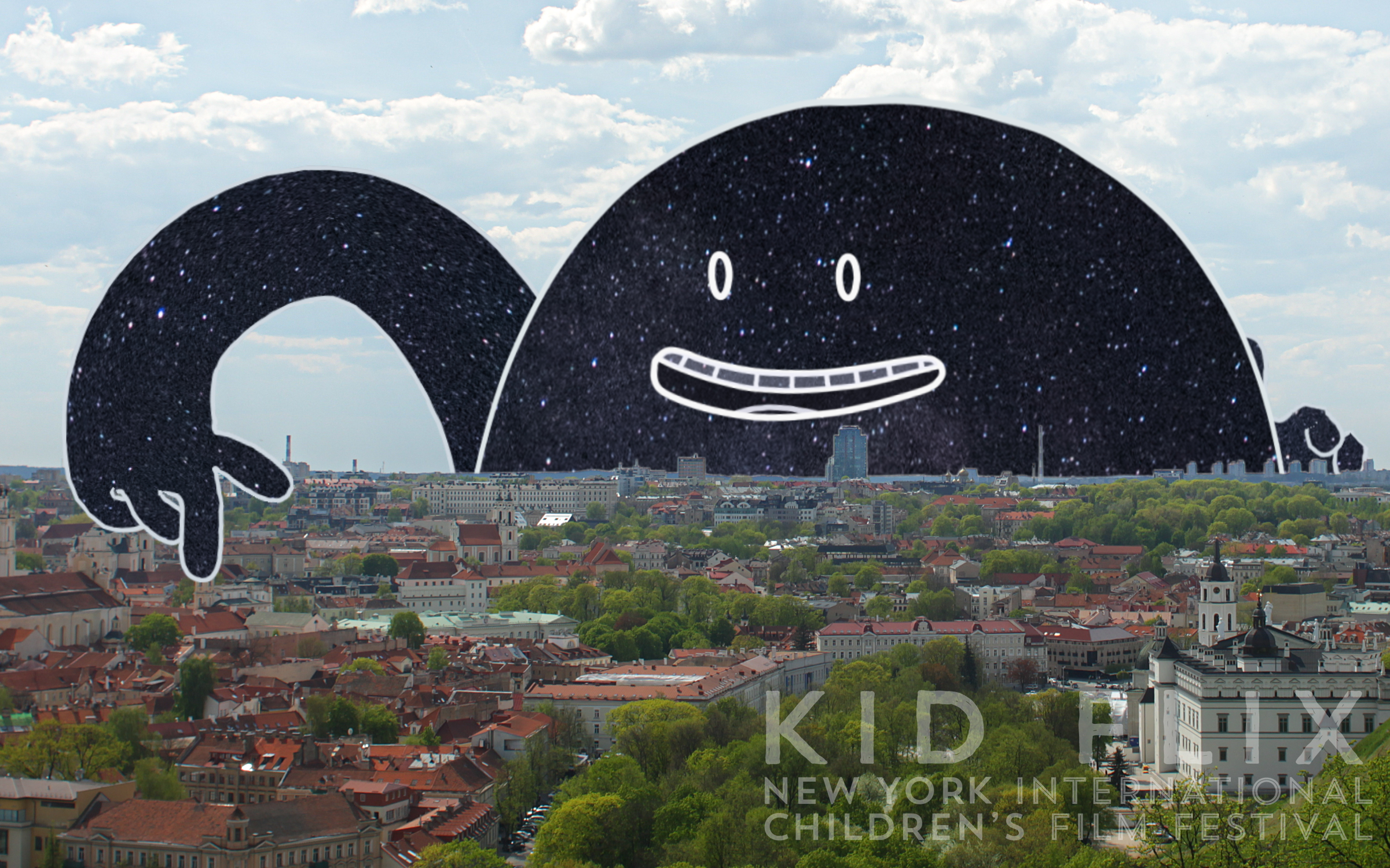 Each year, the Festival’s ‘Best of the Fest’ touring program brings films to theaters and arts organizations around the country that might not otherwise have access to independent and international film programming for young people. This year, the Festival is thrilled to expand on its mission to provide high quality arts experiences and collectively create a more dynamic film culture for kids and teens.