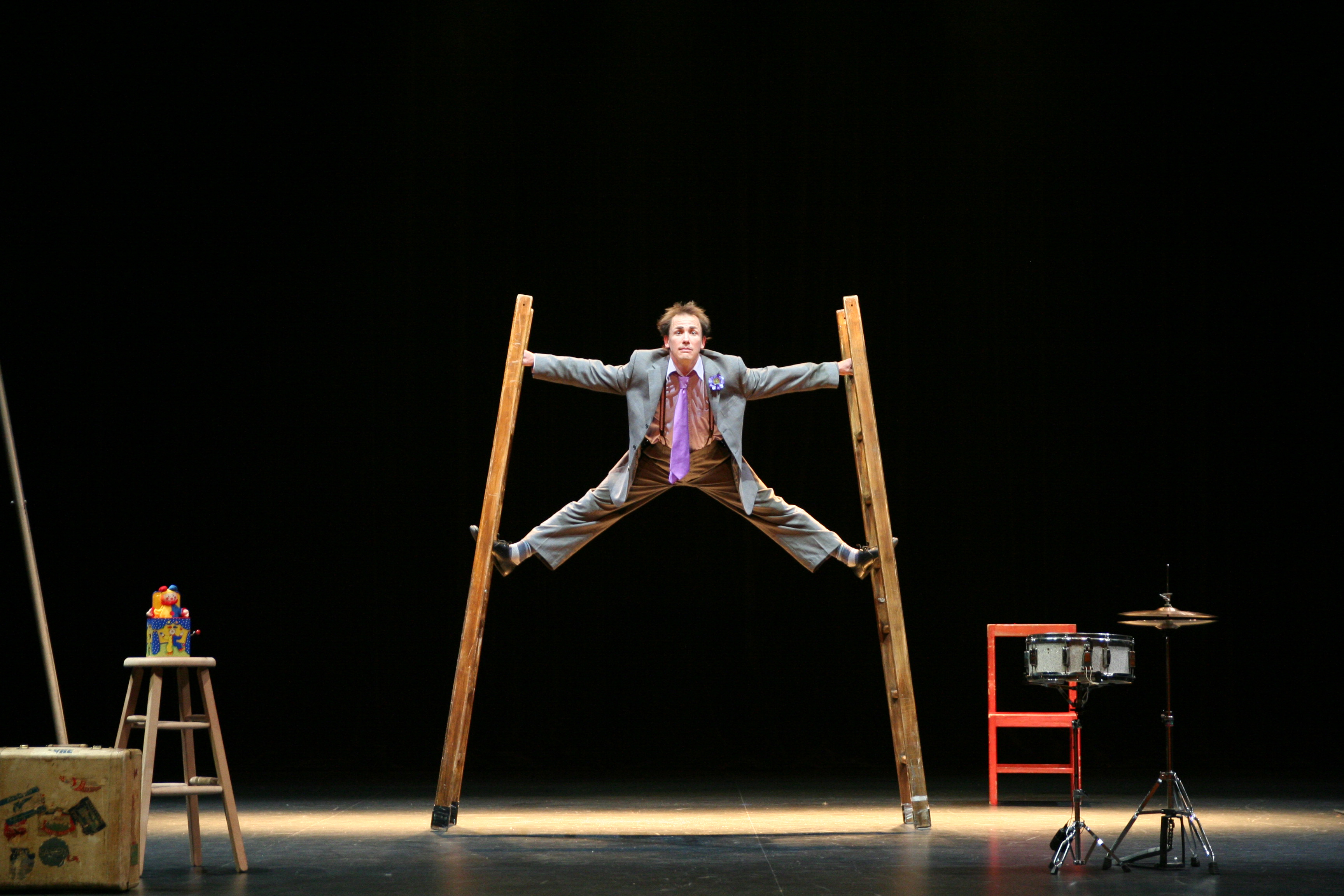 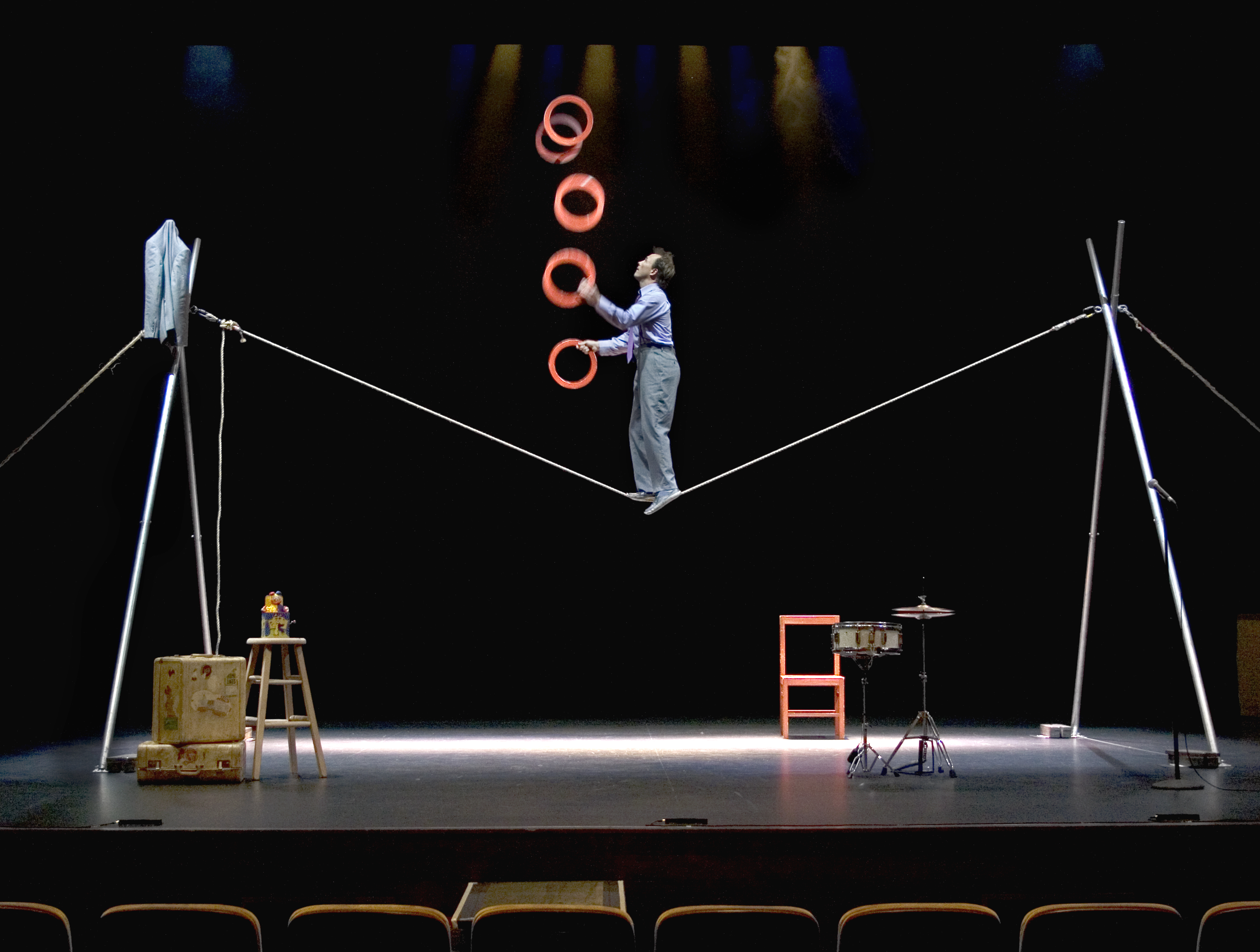 Musical highlights include Billy Joel’s legendary Band, The Lords of 52nd Streetwho recorded and toured the world for over a decade with the “PianoMan” himself will also make an appearance. They were the backbone of Billy Joel’s lyrics and provided the music for hit records including  The Stranger, 52ndStreet, and  Glass Houses, and songs like  “New York State of Mind,” “Movin’ Out,” “Scenes From an Italian Restaurant,” and countless others. Alongside Billy Joel, the band received multiple gold and platinum albums, and a multitude of Grammy Award nominations and wins.

Direct from the UK, The Barricade Boys feature some of the world’s finest male voices from the West End and Broadway productions of the world’s longest-running musical,  Les Misèrables.Performing the world’s greatest show tunes, and celebrating the best of pop, rock, and swing, The Barricade Boys are quickly securing their place as the theater world’s newest and most exciting male vocal group. The group has played nearly every major role in musical theatre from  The Phantom of the Opera, Wicked,and  Billy Elliotto  Jersey Boysand, of course,  Les Misérables!

As part of the Jazz At The Lighthouse series, multi-award-winning jazz artist Allan Harris will perform“Long Live The King,” a celebration of Nat King Cole. Allan’s voice has so often been compared with Cole’s that the Kennedy Center commissioned him to perform an evening of Cole’s most memorable songs. A brilliantly distinctive artist, Harris and his trio will interpret such treasured gems as “I’ll be Seeing You,” “The Very Thought of You,” “Mona Lisa,” and “Unforgettable.”Later in the season, experience the most harmonious musical couple on the Russian jazz scene, as The Oleg Butman & Natalia Smirnova Trio wow with original and joyful arrangements of jazz standards, as well as jungle, funk, latin, swing, and even some of Smirnova’s own compositions sung in Russian.

Dance enthusiasts can experience companies from around the world. The National Dance Company of Ireland will present“Rhythm of the Dance,”a breathtaking dance and music extravaganza featuring 22 step dancers, 3 tenors, and a live band. The richly costumed show will bring the audience on an epic journey through the ages from ancient mythology to the travels of the Irish emigrants from the rolling hills and stone walls of Connemara all the way to the modern skyscrapers of New York.

Cabaret aficionados will be delighted by this year’s offerings. TONY nominee (Broadway’s  Swing!)and Platinum Award winner Ann Hampton Callaway will celebrate thegolden age of great love songs written for the silver screen with “Jazz Goes to the Movies.”Callaway will perform songs such as Vernon Duke’s “Taking a Chance on Love,” Irving Berlin’s “Let’s Face the Music and Dance”, and Herman Hupfeld’s classic “As Time Goes By,” as well as songs she has recorded for films, including “Come Rain or Come Shine” and “The Nearness of You.” Callaway wrote and sang the theme song for the hit TV series  The Nanny, and is the only composer to have collaborated with Cole Porter.

Celebrating a life on stage, Lucie Arnaz will return to her theatrical roots and the roles she has performed on stages throughout the world with “I Got The Job: Songs From My Musical Past.”In this brand new concert, Arnaz performs songs from shows she has long been known for, including Annie Get Your Gun, They’re Playing Our Song, and Pippin. With anecdotes and fond show business memories, Lucie offers iconic songs and hidden treasures from Broadway’s greatest shows and reveals the backstage magic it takes to create them.  Arnaz’s career includes starring on television shows  The Lucy Show, Here’s Lucy, and  The Lucie Arnaz Show, on Broadway in  Seesaw, They’re Playing Our Song,  My One and Only,  Lost in Yonkers, and  Dirty Rotten Scoundrels, and co-starring in the film  The Jazz Singerwith Neil Diamond and Sir Laurence Olivier.

For children or the young at heart, On Stage at Kingsborough will offer unique theatre productions that will inspire and uplift. Family shows offer fans an opportunity to meet the cast post-show. Jamie Adkins (Cirque Éloize, Pickle Family Circus) is a multi-talented and highly engaging clown, juggler, balancing artist,and acrobat. In“Circus Incognitus” things go awry when he encounters a disintegrating ladder, an animated chair, a precarious slack wire,and attempts to juggle just about everything…and that’s just the beginning of the fun! “Underneath A Magical Moon” re-imagines Peter Pan from the perspective of Wendy Darling. Fly with Wendy and her brothers as they create the world of Neverland, where time stands still and the impossible seems possible. This is a sparkling new production by international award-winning writer Mike Kenny, scored with exquisite live music and songs, enthralling movement, and a sprinkle of fairy dust.

On Stage At Kingsborough 2019 Spring Schedule