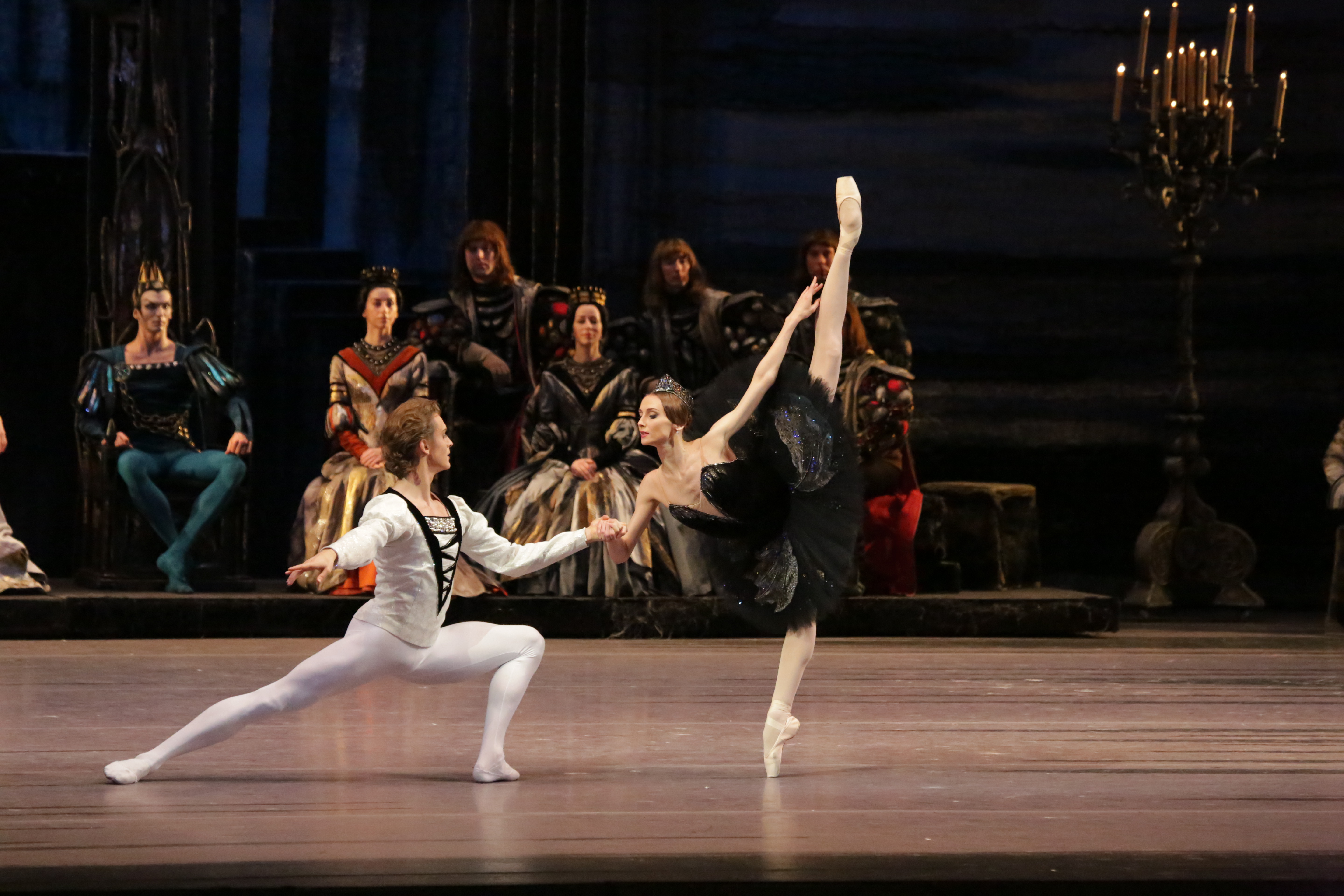 For three Monday evenings in July, ballet fans nationwide can enjoy the Bolshoi Ballet’s awe-inspiring performances from the comfort of their local cinemas. The “Bolshoi Ballet Summer Series” brings three classic events back to the big screen for one-evening-only presentations.

The series includes Giselle on July 9, featuring ballet superstars Svetlana Zakharova and Sergei Polunin, Alexei Ratmansky’s poetic staging of Shakespeare’s Romeo and Juliet on July 16, and classical ballet’s most beloved story, born at the Bolshoi Theatre, Swan Lake on July 23. All performances were captured live from the Bolshoi Theatre stage in Moscow, Russia. 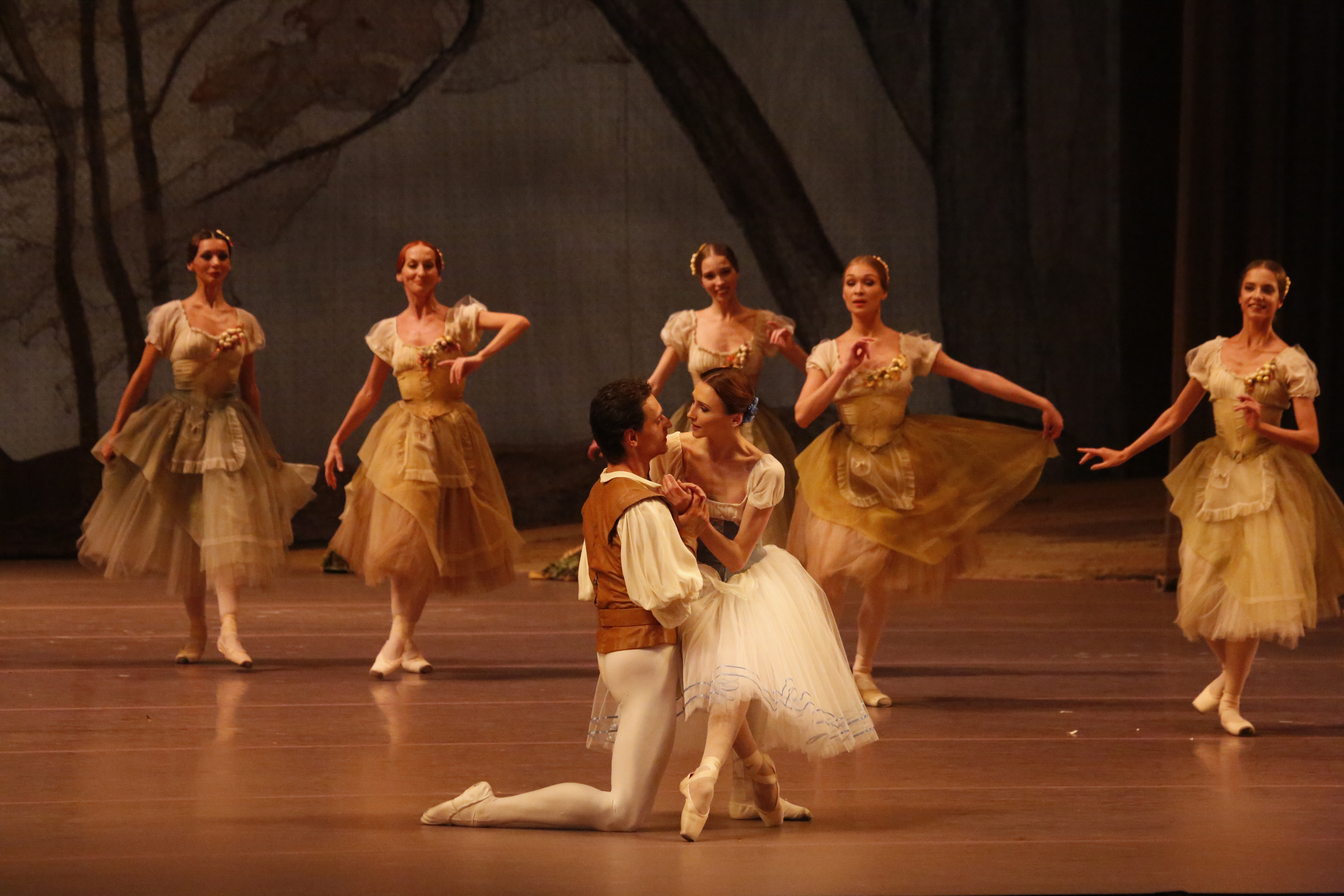 When Giselle learns that her beloved Albrecht is promised to another woman, she dies of a broken heart in his arms. While Albrecht grieves, she returns from the dead as a Wili, a vengeful spirit meant to make unfaithful men dance until death. Prima ballerina Svetlana Zakharova personifies this ultimate ballerina role in the classical repertoire, alongside the sensational Sergei Polunin as Albrecht. This chilling, yet luminous ballet continues to captivate audiences for more than 150 years at the Bolshoi.

In Verona, the rivalry between the Capulets and the Montagues brings bloodshed to the city. When the Capulets organize a masked ball in honor of their daughter Juliet, Romeo Montague and his friend Mercutio attend incognito because of the hatred that tears the two houses apart. Romeo and Juliet fall madly in love, and are distraught when they realize they belong to rival families. William Shakespeare’s timeless story, written in 1595, is brought to the stage through breathtaking choreography and Sergei Prokofiev’s much-loved score. With its famous melodies, rhythmic variety and universal theme, this story of impossible love remains an all-time favorite, and is one of the world’s most popular ballets.

At moonlight on the banks of a mysterious lake, Prince Siegfried meets the bewitched swan-woman Odette. Completely spellbound by her beauty, he swears his faithfulness to her. However, the Prince realizes too late that fate has another plan for him. Swan Lake is a ballet of ultimate beauty with a score of unparalleled perfection born at the Bolshoi in 1877. In the dual role of white swan Odette and her rival black swan Odile, prima ballerina Svetlana Zakharova exudes both vulnerability and cunning through superb technical mastery, alongside the powerful and emotional Siegfried, Denis Rodkin. Including breathtaking scenes with the Bolshoi’s corps de ballet, this is classical ballet at its finest.